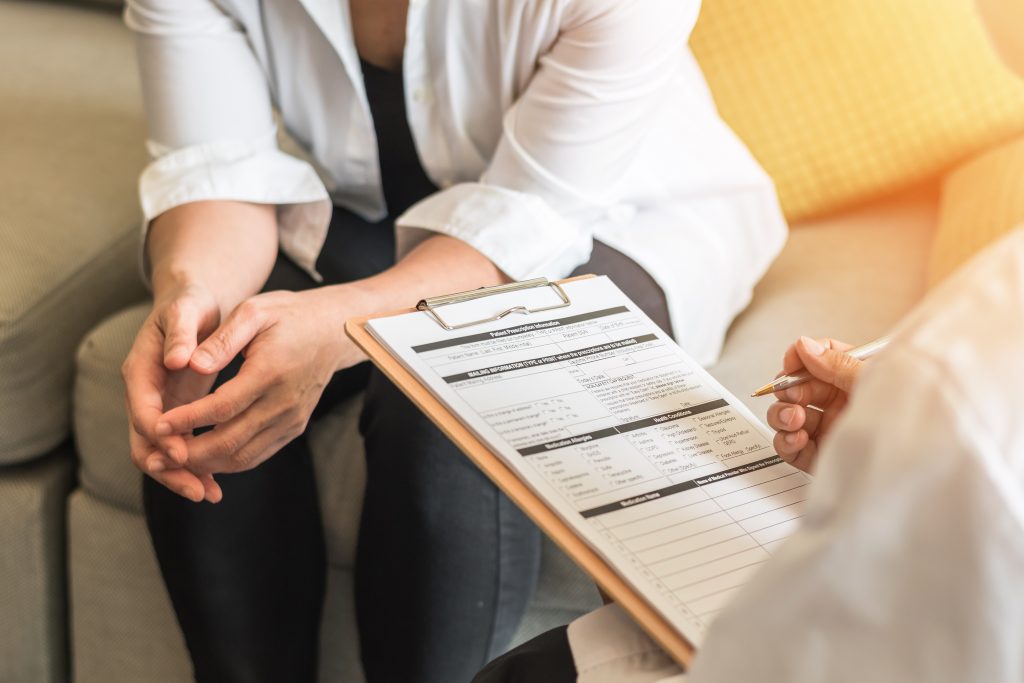 An expedited hearing date of June 29th has been set for Emma Mhic Mhathúna’s legal action against the HSE.

The 37-year-old mother-of-five is one of the women affected by the CervicalCheck controversy first highlighted by Vicky Phelan in April.

Emma Mhic Mhathúna is seeking damages for an alleged misreading or misdiagnosis of a smear test.

Yesterday, the High Court heard the HSE has yet to admit liability despite assurances from the Taoiseach that no woman would have to go to court as a result of the cervical screening controversy.

Mr. J Kevin Cross was told there was an urgency attached to the case and a hearing date of June 29th was set today.

Her barrister Patrick Treacy gave notice today of her intention to seek exemplary and aggravated damages.

He claimed two of her slides had been misread and said that was a source of genuine torment to her. He said it was very difficult to explain to her why liability hasn’t been admitted.

Mr. J Cross accused him of making a speech for the sole purpose of having his remarks recorded in the press.

Until it’s investigated, he said the HSE isn’t in a position to make any concessions and he finished by saying he was trying to be fair to all sides.

Security Budget For Papal Visit To Top One Million Euro