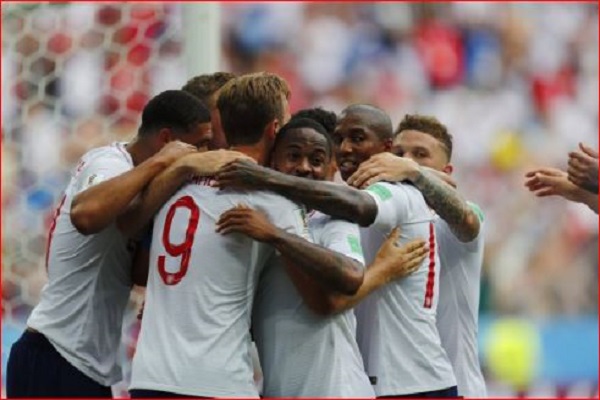 England thrashed Panama 6-1 to reach the knockout stages of the World Cup in Russia.

Fans coming out of the stadium in Nizhny Novgorod were still trying to take in what they saw. England meet Belgium on Thursday to decide who’ll finish top of Group G.

The second half is up and running. Keep it going, boys! #threelions pic.twitter.com/fxZ3mbnLPk

Last Chance Saloon For Irish Golfers As They Chase A Spot...

Jordan Speith Leads At US Masters But Sergio Garcia Unlikely To...