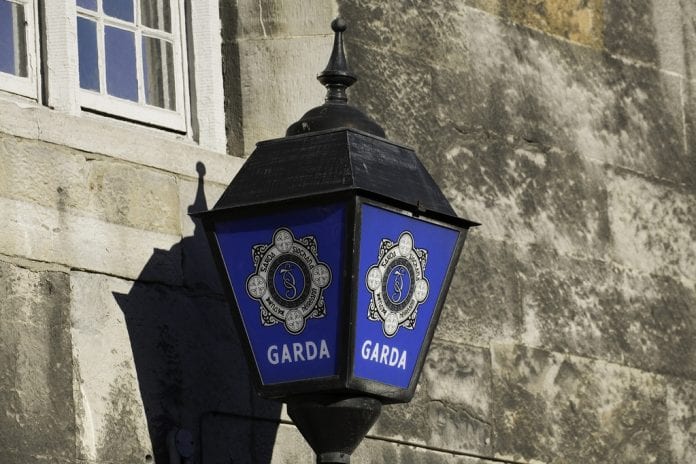 A man in his twenties has been pronounced dead following an explosion in Drogheda, County Louth.

Shortly after midnight, Gardaí were called to the scene of a fire and an explosion at a house in the Beaulie area of Drogheda.

Emergency services attended the scene where the fire was eventually brought under control and extinguished, however, a 28-year-old man was severely injured.

A short time later, he was pronounced dead at the scene.

A second man in his fifties and a woman in her twenties were also in the house at the time, and were removed by ambulance to Our Lady of Lourdes Hospital, Drogheda.

Their injuries are described as serious, but non life-threatening.

The deceased has since been removed to the mortuary of Our Lady of Lourdes Hospital for a post-mortem examination, as the scene is being preserved for a technical examination.

A Child Became Homeless Every 3.5 Hours In January in Dublin

Minister Confirms FAI Board To Step Down