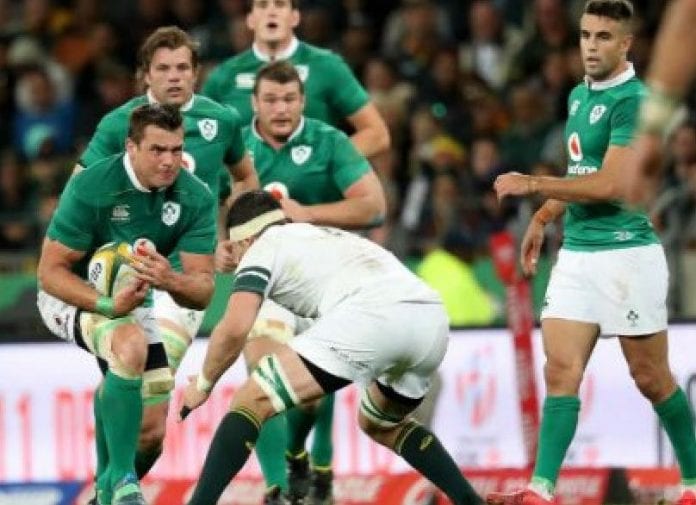 Ireland are just 1 win away from completing a first Grand Slam since 2009.

England stand in their way this afternoon at Twickenham, eager to shatter Irish dreams, and avenge last years 4 point loss in Dublin.

Joe Schmidt has opted to make just 1 change to the side which defeated Scotland last weekend, with Iain Henderson coming in for Devin Toner.

Ireland have already claimed the Six Nations title after their win over Scotland last weekend and England’s defeat to France.

A Championship to remember!

We can't wait for Super Saturday!

England Are In The Semi Finals Of The World Cup