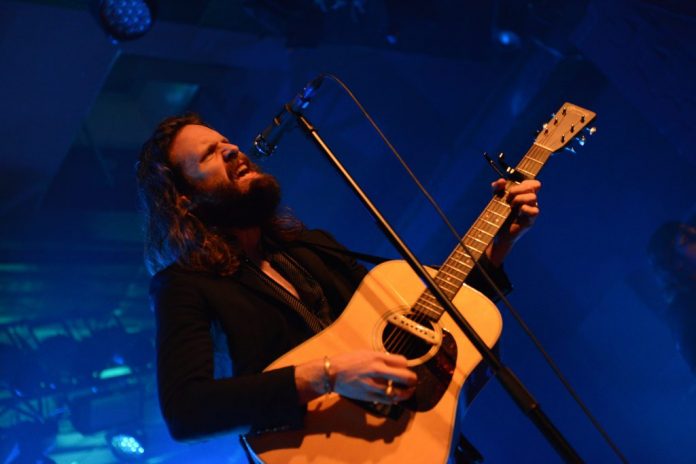 American singer, songwriter, guitarist & drummer Father John Misty has just released a new track, ‘Mr Tillman’. Misty’s real name is Josh Tillman, and he performed the new song at a recent show in Tokyo. He has just released the studio version, check it out below!

The song describes his troubles with checking in to a hotel which seemed to result in a minor breakdown. Misty’s new album is expected this year, after being described last year as ‘almost done’. His last LP, ‘Pure Comedy’  was released last year and was named as one of NME’s albums of 2017.

Father John Misty was named as one of the acts playing at The National’s new, self-curated festival, ‘Homecoming’ which will also feature The Breeders, Future Islands, Julien Baker, Moses Sumney, Alvvays and more.