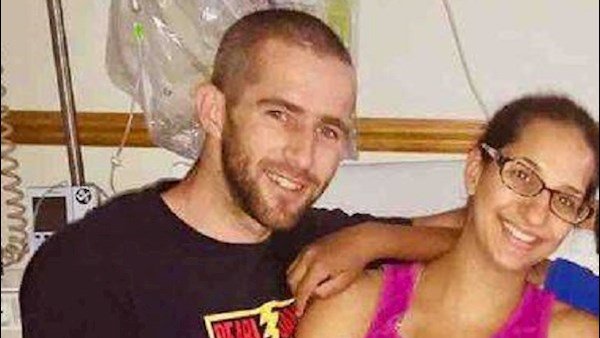 The father of an Irish man facing deportation from America says he has no criminal convictions in the US.

37-year-old Keith Byrne went to the States in 2007 under the visa waiver programme and overstayed.

He is now married to an American woman and has three children but was arrested last week on the way to work.

His father Jim says he was caught with marijuana at home in Ireland when he was 21.

Senator Billy Lawless has acknowledged that ‘things are not looking good’ for Fermoy man Keith Byrne who was arrested by ICE officials while on his way to work in Philadelphia last Wednesday.