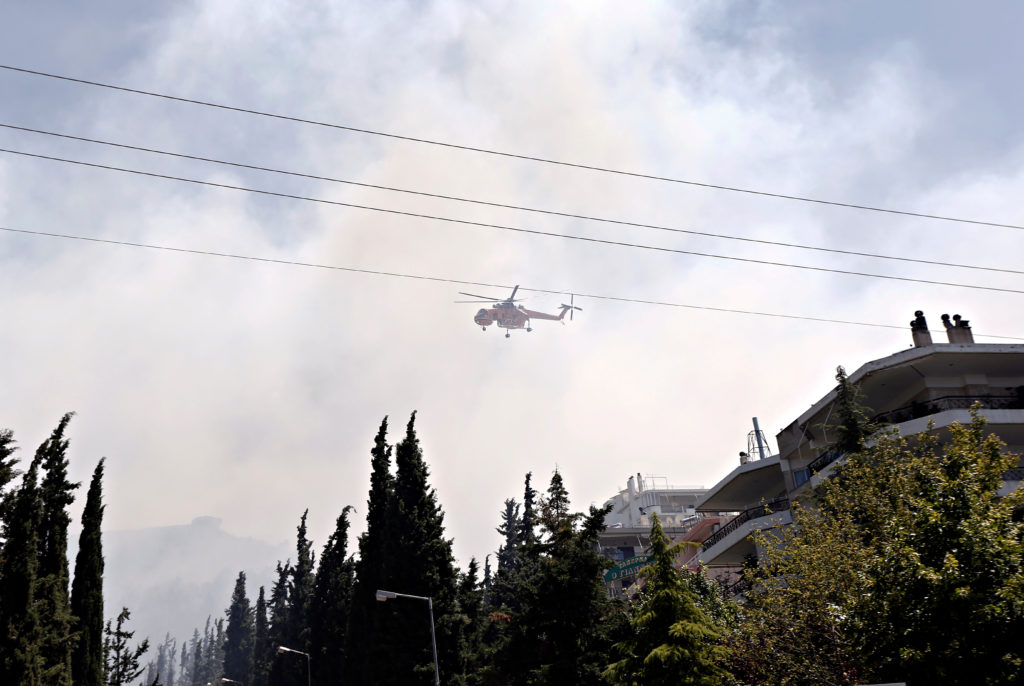 It’s feared the number of people killed by huge wildfires in Greece could rise with many still missing.

So far 79 people are known to have died.

One Irish woman on her honeymoon is among the hundreds injured – while her husband is missing.

Brian O’Callaghan-Westropp and Zoe Holohan got separated trying to escape the flames in the holiday resort of Mati outside Athens on Monday.

The Department of Foreign Affairs has confirmed it’s offering consular assistance to a number of Irish citizens in Greece.

Three days of national mourning are beginning there – prime minister Alexis Tsipras has described the fire as an ‘unspeakable tragedy’.