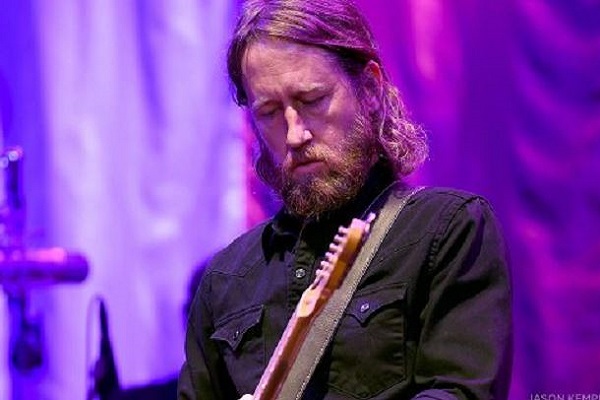 Guitarist with Foo Fighters, Chris Shiflett has shared a new 45 called ‘This Ol World’. The rocker has also announced details of a forthcoming European tour. There’s a live version of his new single as well as tour dates below.

The new track is the first release from Shiflett’s imminent solo record and on it the axeman addresses the chaotic world of 2019. In an interview with the NME Shiflett cited both Donald Trump’s 2016 election campaign and Brexit as central themes.

“It’s always a struggle to write songs about current events or politics, but how can you not be affected by what the fuck is happening?”

Shiflett admitted he wanted to stay purposefully vague about the subject matter in his new single. “I like my lyrics to be specific, but I wanted that one to be quite vague because regardless of your world views, maybe there’s something in there you can relate to.”

To hear the studio version on Soundlcoud go here.