Home Lifestyle Our Food Habits Will Be Overhauled With New Regulations 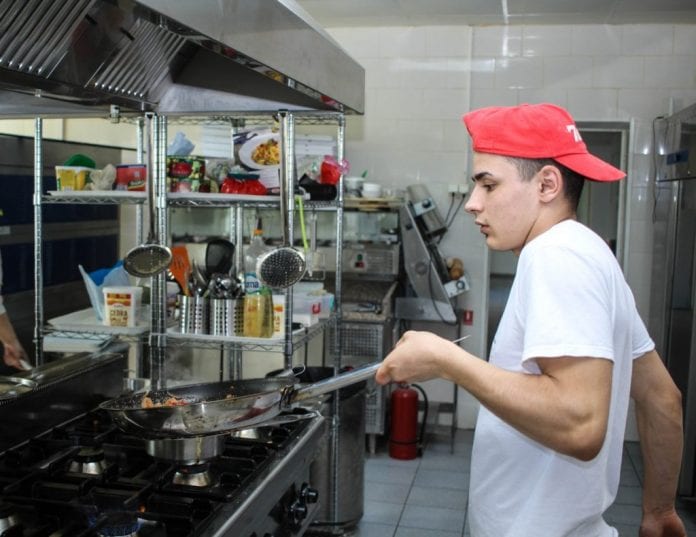 New EU Regulations aiming to reduce exposure to potentially harmful acrylamide in food products is set to take effect in Ireland as soon as.

The Food Safety Authority of Ireland (FSAI) has welcomed the new regulations which aim to reduce consumer exposure to acrylamide.

The substance is regarded as a chemical that naturally forms when frying, roasting or baking certain carbohydrate-rich foodstuffs at temperatures above 120°C.

Basically all the good stuff!

In a statement released by the FSAI, the concern surrounds acrylamide’s carcinogenic and genotoxic potential, as a 2015 study concluded current levels pose a concern.

According to Dr Pamela Byrne, Chief Executive, FSAI consumers should also be seeking to reduce acrylamide exposure when they are roasting, frying or baking food at home.

“We urge consumers to be aware of some simple steps to avoid exposure. It is known that this chemical does not occur in boiled foods so consumers should consider boiling foods as part of maintaining an overall healthy balanced diet to reduce any risks.”

“If consumers are frying, roasting, toasting or baking starchy foods then they should ensure to avoid burning and cook food to a light golden colour, whilst always following the cooking instructions on the label.”

The new measure will take effect in businesses around the country from April 11th 2018.