Home Music News Former Oasis Manager Alan Mcgee Says “They May Not Reunite for Another... 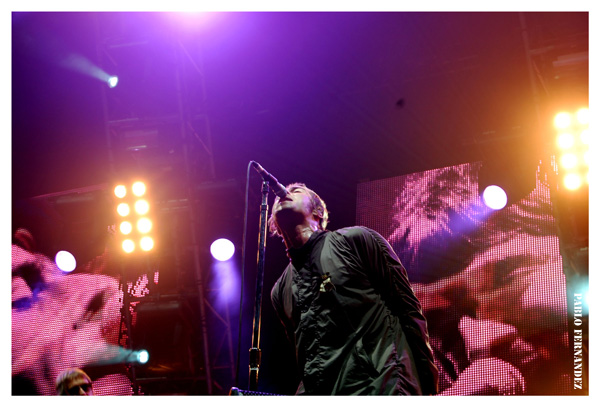 According to former Oasis manager Alan Mcgee, he doesn’t see the band reuniting for another 20 years. Having split once again back in 2009, Noel stated that it was his turbulent relationship with his brother that lead to the break up. Recently there have been suggestions of a reunion, but apparently without Noel.

In a recent interview, the band’s former tour manager addressed the rumors “Liam and Noel are the happiest I’ve seen them in years, so for that reason I can’t see a reunion happening”. The brothers have both formed separate bands with Noel’s High Flying Birds and Liam’s Beady Eye, so it may seem they are content by themselves.

Mcgee then went onto suggest a possible timeframe for the band’s reunion “at some point in the next 20 years”. He added: “Who knows what goes on in the heads of the Gallaghers?” Mcgee talked about his recent conversations with the brothers and how a reunion never came up “I’ve met Noel on numerous occasions recently and bumped into Liam a few times and we’ve had lengthy conversations and a reunion has never been discussed.

Although Mcgee gave his two cents on a possible reunion, he wasn’t a big fan of the idea “I certainly wouldn’t have any interest in reforming the band… I wouldn’t even go to see them. I suppose if they toured and somebody told me their gigs were incredible I might go but only if I knew it was going to be great.”