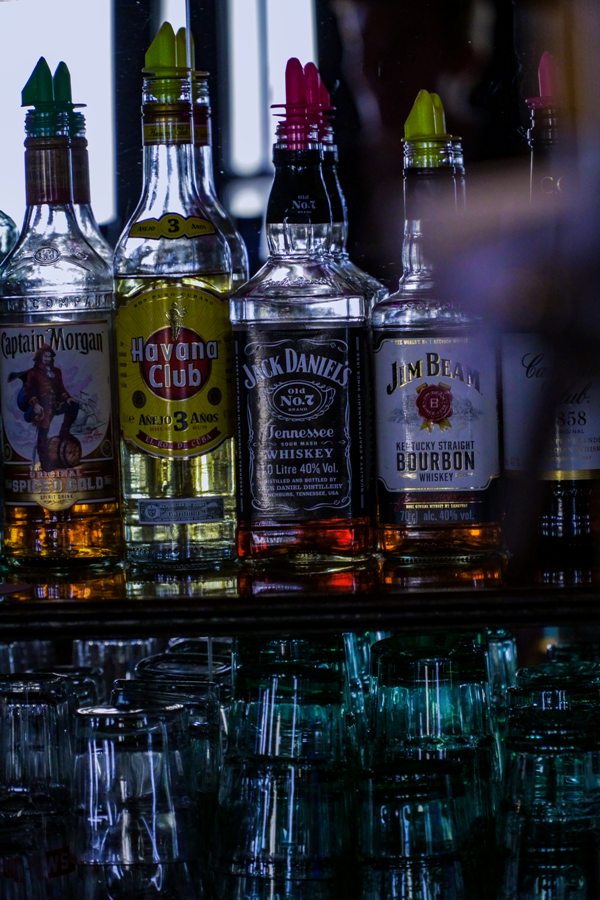 The High Court has ruled that four pub owners should be compensated by their insurer for financial losses incurred as a result of the pandemic.

The decision could have a major knock-on effect for over a thousand other publicans with similar policies.

Sean’s Bar in Athlone, and three Dublin pubs: The Leopardstown Inn, Lemon & Duke and Sinnotts, sued FBD Insurance for what they claimed were “consequential and ongoing losses” arising out of imposed closures due to Covid-19.

FBD claimed they weren’t covered under its Business Interruption insurance. They argued that it only covers local outbreaks, and not national pandemics.

In an electronic judgement handed down today, he found that the policy sold by FBD did cover the publican’s losses.

How much they’re liable for is still up for debate and will be thrashed out in court at a later date.

At the outset of what turned out to be a lengthy hearing last year, the barrister for
the Dublin pubs said the outcome could be the difference between his clients being able to stay in business, or not.

These cases were seen as “test cases” and with over a thousand other customers waiting in the wings; today’s landmark judgement could have significant financial consequences for FBD.

Dublin Has Its Eyes On The Pride