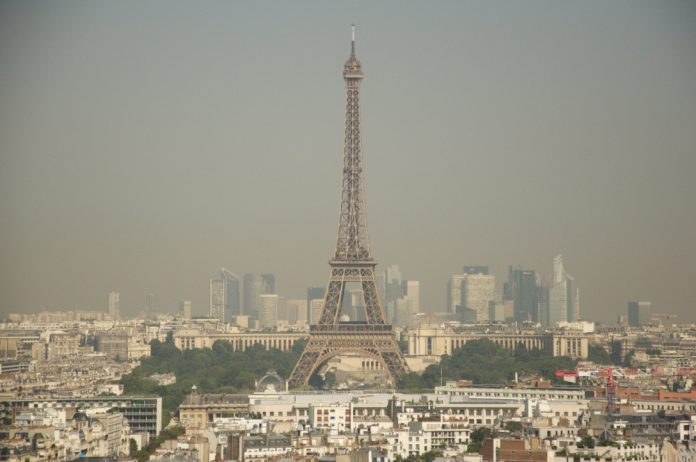 A Metéo France forecaster tweeted to say another town in the southeast of the country hit forty-five point one degrees celsius in the last hour.

Red weather alerts have been issued across Europe as the continent is gripped by an intense heatwave.

Authorities in France brought in a new graded heat danger system after a heatwave in 2003 killed tens of thousands of people.

Elsewhere, hundreds of firefighters are battling a wildfire in Catalonia in Spain – the worst fire in the region in 20 years.

Germany, Poland and the Czech Republic have all recorded their highest-ever June temperatures.