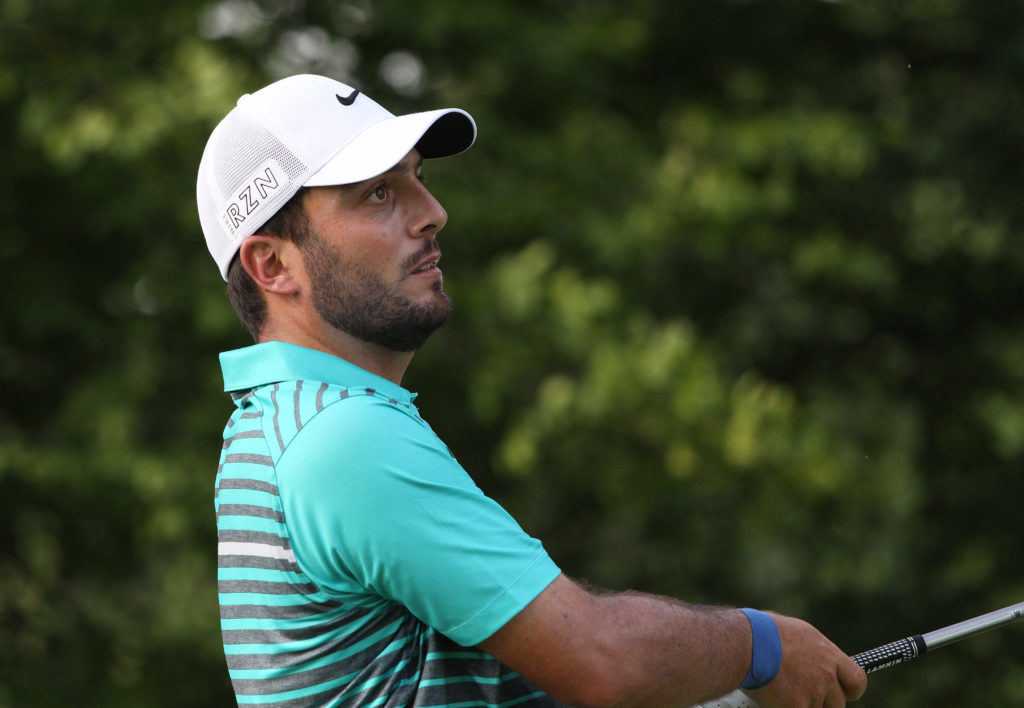 The 35-year-old said it would be hard to believe he’s The Open golf champion – if his name wasn’t already engraved on the Claret Jug.

He became the first Italian to win one of the sport’s majors – finishing two shots clear of the rest of the field at Carnoustie.

Rory McIlroy and Justin Rose had to settle for a share of second. The Ulster man carded a final round of 70 to finish the tournament on 6 under.

The tournament also saw Tiger Woods claim his best placing at a major since 2013 as he claimed a share of 6th. Woods briefly went to the top of the leaderboard – before ending up three strokes adrift of Molinari.