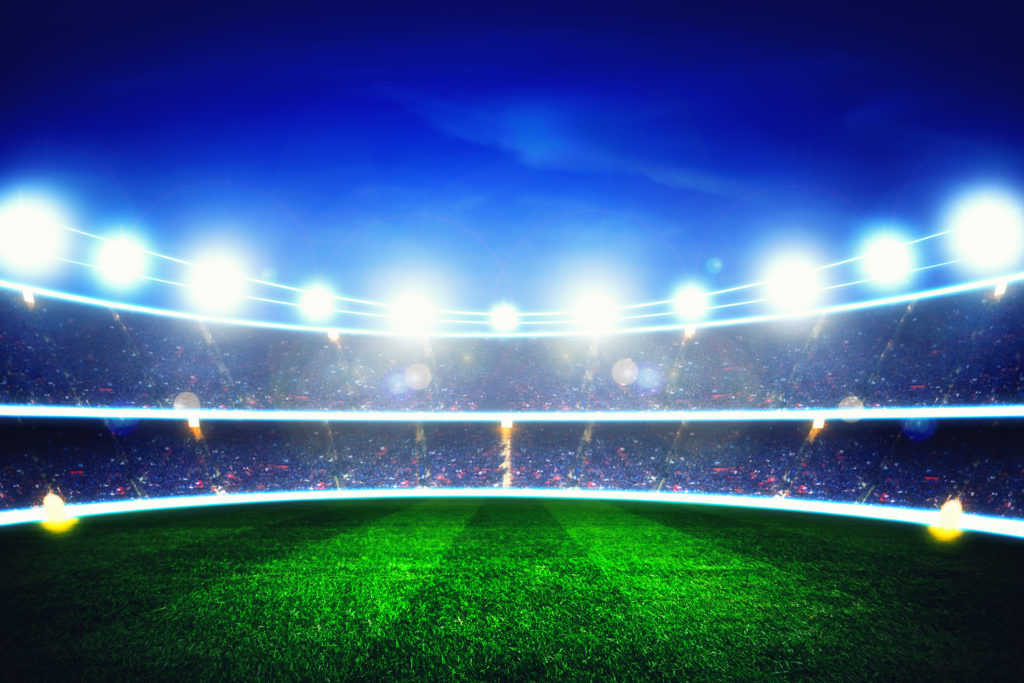 St Patrick’s Athletic is urging supporters not to picket the announcement of housing plans for Dublin this morning.

It’s expected the football club’s bid to build a UEFA-grade stadium in Inchicore will be rejected. The Housing Minister will today announce plans to build up to 500 homes on the former St Michael’s Estate in Inchicore.

It dashes St Pat’s FC’s hopes to build a UEFA-grade stadium, with some angry supporters planning to show up at the housing launch later this morning.

The club’s president is urging them to stay away, and instead voice their opposition by phone, email and letter.

Tom O’Mahony says abusive protests could hurt any future chance of their plans being accepted.