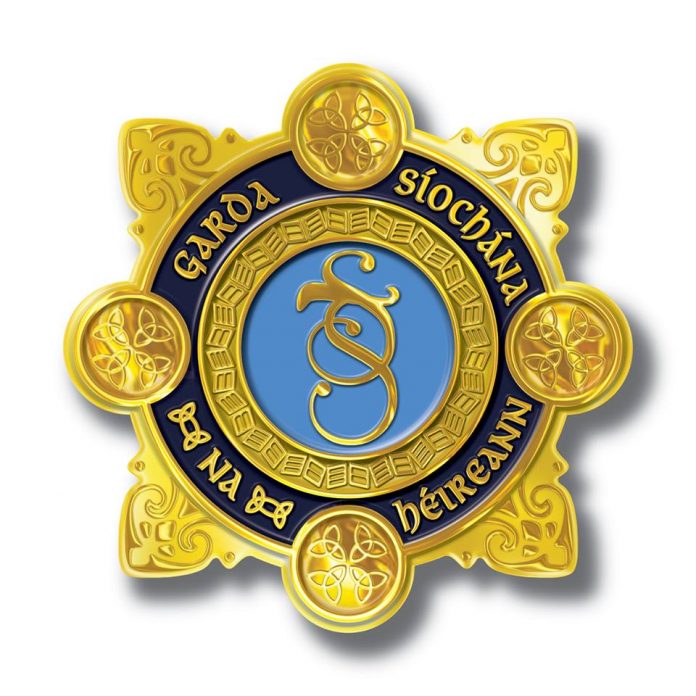 Gardaí have launched a murder investigation into the death of 14 year old Ana Kriegal in Dublin.

Full investigation units and resources are being deployed in Lucan as Gardai search for the person who murdered Ana Kriegal.

The 14 year old’s body was found in a derelict farmhouse on the Clonee Road yesterday afternoon after she went missing on Monday evening.

They’re trying to uncover Ana’s last movements and find out who she was with before she died a violent death.

Locals are feeling the heavy Garda presence across the usually quiet communities in Leixlip and Lucan following the serious crime.

North Kildare TD Catherine Murphy, a friend of the family of Anastasia Kriegel, has said her parents would be anxious that people cooperate with the murder investigation.

Heading up the investigation Superintendent John Gordon from Lucan garda station said Ana’s family are “receiving a lot of support from An Garda Siochana but they are extremely distressed”.

He added: “We are appealing to the public for their assistance at this time, we are appealing to anybody who was at St Catherine’s Park from 5pm onwards or on the Clonee Road on Monday 14 May to contact the Garda’s incident room at Lucan Garda station on 01 666 7300.”

The school principal has also communicated with parents and guardians of its student base about Ana’s murder:

Anastasia enjoyed dancing and was also a member of a local dance school. Dance LA performing arts school posted on its Facebook page expressing shock at the news of her death.

Travellers To Be Evicted From Clondalkin Site