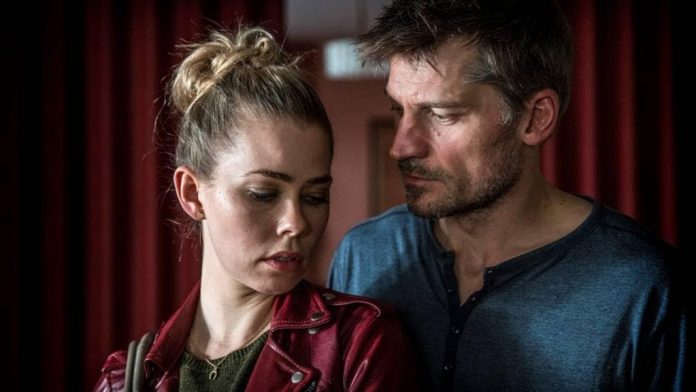 Founded in 2003, the Dublin International Film Festival sets the agenda of the year with it’s programme of outstanding Irish and international film while it also offers unique access to a plethora of film-making talent, the festival transforms Dublin into a hub of glamour, creativity and film appreciation.

Danish actor, Nikolaj, who is best known for his role as Jamie Lannister in HBO’s cult TV series Game of Thrones, will be hitting up the festival for the Gala screening of his new thriller 3 Things.

3 THINGS is set in a hotel where the police are negotiating the terms of a witness protection deal with the prime suspect of a robbery and an expert on explosives, Mikael.

In order to agree to the deal, Mikael demands three things from the police: that his former girlfriend is brought to him, that the police bring him the contents of a box he has stored, and that he is served butter chicken from his favourite restaurant.

We’re pretty sure there’ll be a legion of fans surrounding this one as the actor is most popular for being the lovable bad boy that he is.

The movie will be screened at Cineworld at 6.30pm on Tuesday, February 27th and tickets have just gone on sale at diff.ie.