Home Entertainment Game Of Thrones Sets To Open To The Public 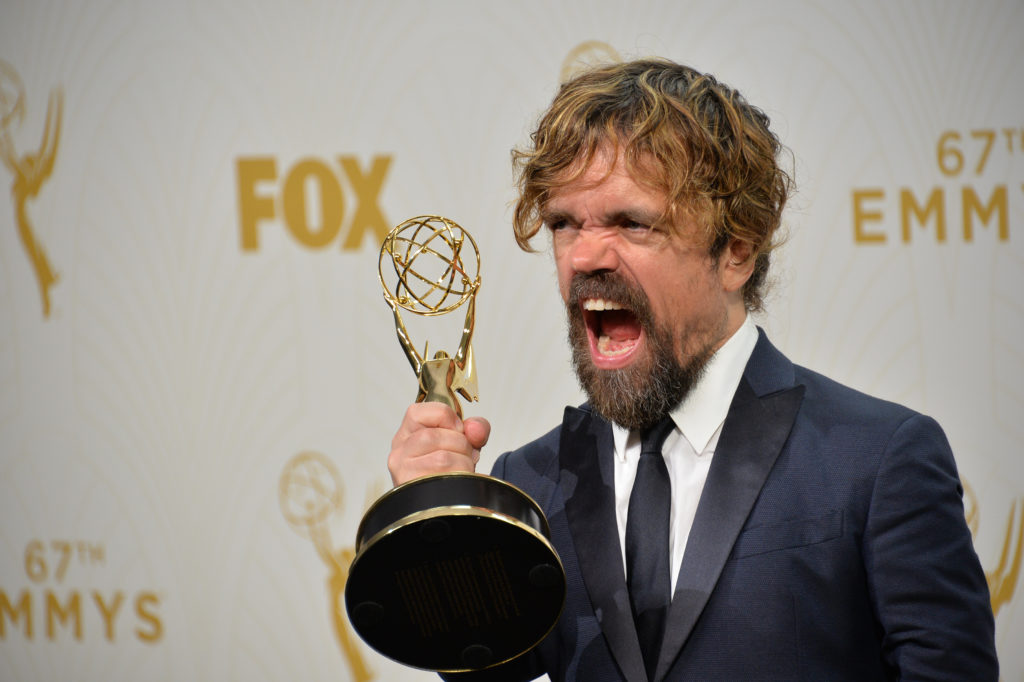 A number of sets used to film Game Of Thrones in Northern Ireland are to be opened to the public next year.

The TV series recently completed shooting its final season, and is due to air in the spring.

Its maker HBO has announced it plans to celebrate the show’s legacy by converting several filming locations into tourist attractions.