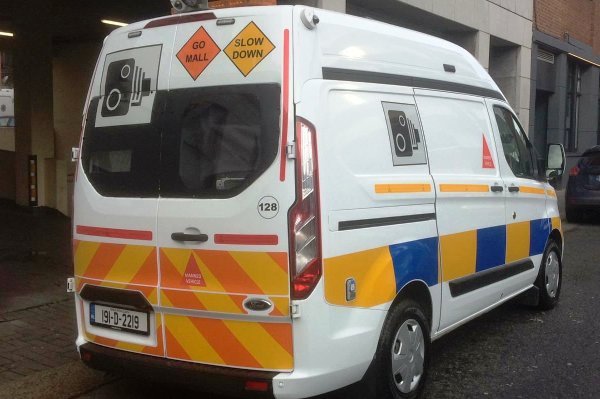 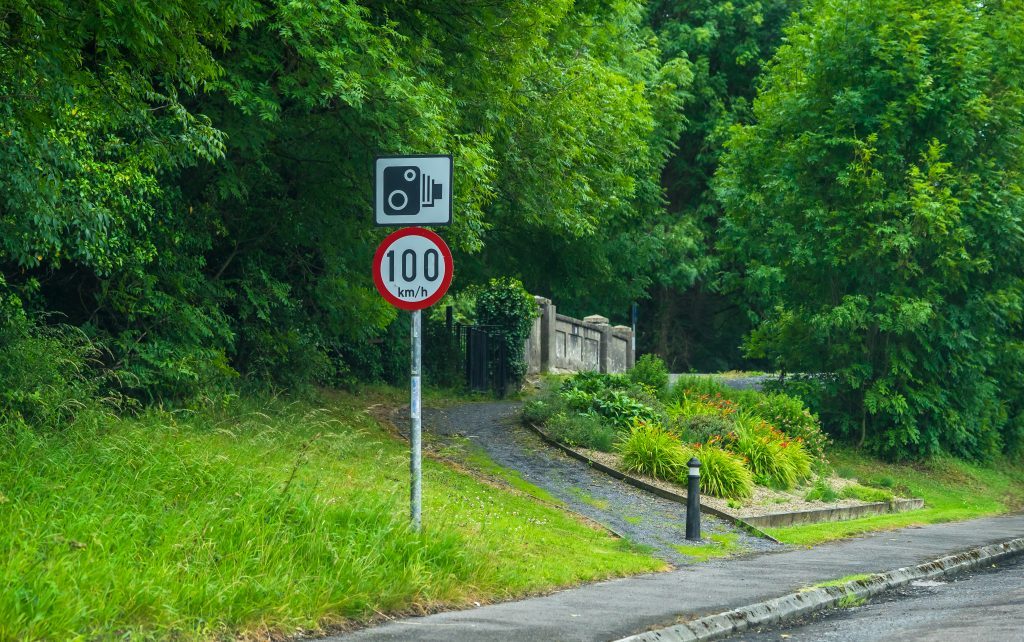 Speed camera vans are now operating in hundreds of new locations all over the country. 903 new speed zones have been formally introduced on our roads.

The network of speed detection services has been expanded, with over 1,300 stretches of road after reviewing nearly a decade of data.

They are being brought in to clamp down on dangerous driving as speed results in one-third of road deaths.

Over 1.5 million speeding tickets have been issued since speed vans were first brought in.

Gardaí insist speed vans are not a cash cow for the State, saying they save lives and cost twice as much as the income they generate.

They are also warning drivers that just because the speed zones in many areas have changed they will still be out in force nationwide targeting dangerous driving.

Since 2010, An Garda Síochána have used the safety cameras through ‘GoSafe’, which operates them on its behalf.

Gardaí say the primary purpose of the cameras is to reduce speed related collisions, lessen injuries and save lives.

Safety cameras operate in areas where there is a history of speed related collisions, known as speed enforcement zones, using a fleet of marked vehicles.

All zones are available on the Garda website – or can be downloaded from GPS navigation providers such as Garmin, TomTom, Google Maps or Waze.

Today sees the launch of 903 new safety camera zones. The new zones came into effect this morning at 6am. Gardaí wish to urge road users to become familiar with all speed enforcement zones which can be found at this link https://t.co/3zZnFnCnZz on the Garda website. #ArriveAlive pic.twitter.com/QkNOXEOzX3

Watch: As Lorry Is Blown Over By Storm Jorge As Winds...