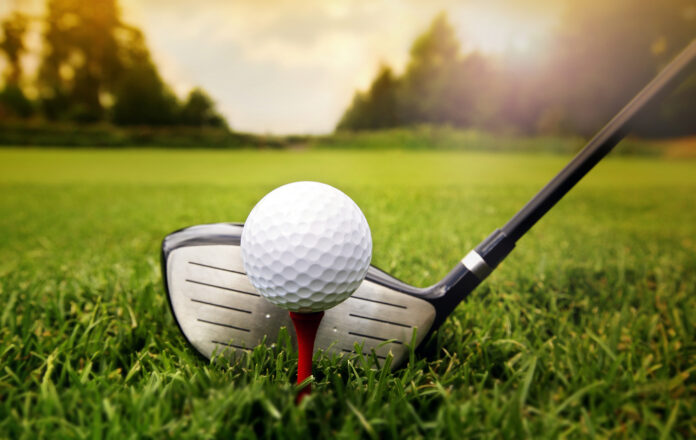 A file has been sent to the DPP (Director of Public Prosecutions) in relation to the investigation surrounding the Oireachtas Golf Society dinner now better known as ‘Golfgate’.

On the 9th August last year when the country was in the midst of the pandemic, 81 people including politicians and judiciary attended a golf event in Clifton, Co Galway.

The DPP will now decide whether to press charges.

Alanis Morissette To Release New Album “Such Pretty Forks In The...