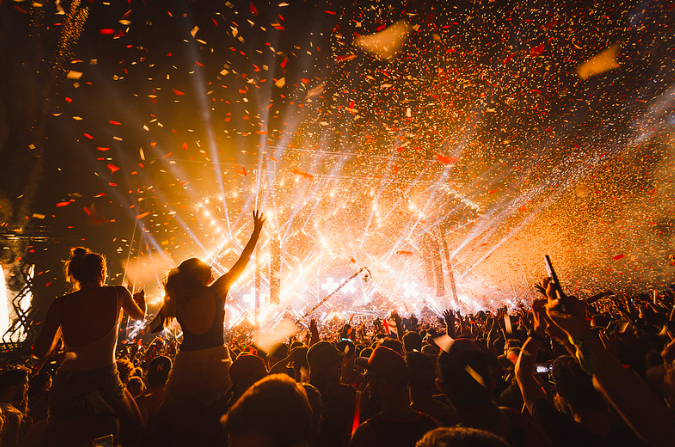 A number of music festivals have made a pledge towards gender-balanced line-ups by 2022. The news comes after the PRS Foundation launched its ‘International Keychange Iniatitive’, which aims to improve a greater equality in festival line-ups, commissions and conferences over the next four years.

45 festivals around the world have already made the pledge, including Brighton’s The Great Escape, Iceland Airwaves, Way Out West and Tallinn Music Week, while UK festivals and events to take the pledge include Blissfields, Kendal Calling, Liverpool Sound City, Sŵn Festival, Roundhouse Rising, BBC Music Introducing and the BBC Proms.

After hearing the news, PRS Foundation CEO Vanessa Reed said the following: ‘We support diverse talent across every programme we run at PRS Foundation. 40% of our grantees in 2017 were from a BAME background and 53% featured female artists. Our focus on gender equality in 2018 aligns with the centenary for some women being given the vote in the UK. 100 years on, the push for gender parity across society continues and with increased public awareness of inequalities across the creative industries we have an opportunity to respond and commit to tangible change in music.’

‘The Keychange network of female artists and industry professionals and the festival partners’ idea of establishing a collective pledge will significantly accelerate change. I hope that this will be the start of a more balanced industry which will result in benefits for everyone.’

The Classic Album at Midnight – Bruce Springsteen’s Born to Run

Podcast: June 6th to 10 in Music History with Marty Miller