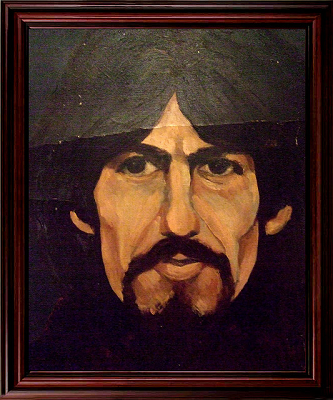 George Harrison’s first six solo albums are being remastered and are scheduled for re-release later this month.

The six albums were released between 1968 and 1975 on The Beatles’ Apple Records label. The special eight-disc set is titled The Apple Years 1968-75.

The compilation box-set also features the two albums he recorded and released while he was still in the Beatles, 1968′s Wonderwall Music, the first solo album released by one of the Fab Four, and 1969′s Electronic Sound.

Wonderwall Music, Electronic Sound, All Things Must Pass, Living In The Material World, Dark Horse,and Extra Texture (Read All About It), will be available to buy individually or together in a deluxe eight-disc boxed edition.

“George Harrison is a musical icon and one of the most imaginative and influential artists of all time,” Max Hole, Chairman and CEO of Universal Music Group International says. “It’s been great for us to work with Dhani and Olivia Harrison and all of the team behind The Apple Years project, a vital part of his legacy.”

Watch the promotional video for The Apple Years 1968-75 below.

Guns N’ Roses Celebrate As They Reach One Billion Landmark!