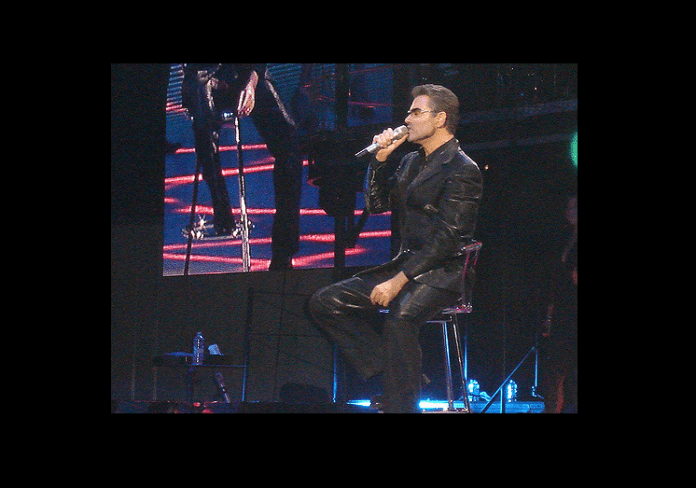 The Deluxe reissue features a 3 CD/DVD set of the singer’s MTV Unplugged concert, along with B-sides, rarities and more.

The reissue is in co-ordination with the new documentary George Michael: Freedom, which was aired last night on Channel 4. It has since received rave reviews. If you didn’t catch it last night, you can watch it here. It’s narrated by Michael himself, which makes it pretty special. The doc features interviews with artists Elton John, Stevie Wonder, Mary J. Blige, Mark Ronson, Liam Gallagher as well as supermodels Naomi Campbell, Cindy Crawford and more!

The ‘Listen Without Prejudice’ Reissue was originally scheduled for release in November 2016, which was the 25th anniversary of it’s release. Due to Michael’s passing, it had to be postponed several times.

But now fans don’t have long to wait, as the set will be officially released this Friday, 20th of October.

This is the first time that the Unplugged performance will be available as an album. It will include the remastered version of Listen Without Prejudice Vol. 1, along with his MTV Unplugged concert – recorded at Three Mills Island Studios in London October 1996. It will also include “Fantasy”, which Michael recorded with the legendary Nile Rodgers.

Plant Feels Bob Dylan’s Song-Writing Ability Is More Than He Can...