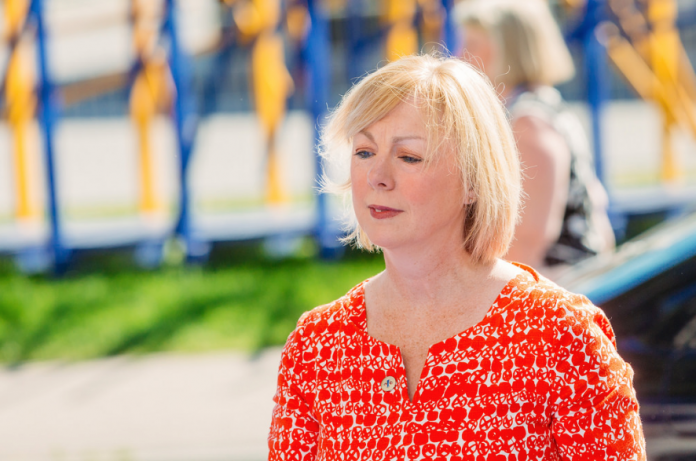 The Minister for Department of Employment Affairs and Social Protection, Regina Doherty TD, has today published the Whole of Government Approach to Tackling Child Poverty.

“Since becoming Minister I have consistently said that tackling child poverty is a key goal of my tenure. Ireland’s rate of child poverty is unacceptably high, and it will take a whole-of-Government approach to reduce it. That is why I have brought this Memo before Cabinet today,” the Minister said.

Under the Better Outcomes Brighter Futures framework my Department, in conjunction with partner Departments, has produced a paper detailing the whole of Government approach to tackling child poverty. The structure of the paper is informed by the European Commission’s Recommendation on ‘Investing in children: Breaking the cycle of disadvantage’, which sets out a robust framework to address child poverty and promote child well-being across three pillars:

The paper emphasises the need for a combined approach to tackling child poverty levels in Ireland, involving both income supports and access to affordable services, particularly in the areas of housing, childcare, health and education.

The traditional model of tackling poverty in Ireland has tended to favour direct cash supports over investment in services.  Indeed, Ireland is among the best performing EU Member States in reducing poverty and income inequality through social transfers, higher than most of the Nordic countries and about twice as effective as the EU average. This is a fact that is rarely acknowledged.

The Minister said that, “in order to be truly effective at reducing child poverty in the long run we must concentrate on trying to improve access to our public services. Therefore, services such as childcare, housing, and education are crucially important. My colleagues in Government are committed, as am I, to continued improvement in the delivery of those services.”

Finally, the Minister pointed out that, “this Government has an opportunity to make a considerable improvement in our rates of child poverty. We have an expanding economy, and can target resources to improve the lives of children and their families throughout our country.”