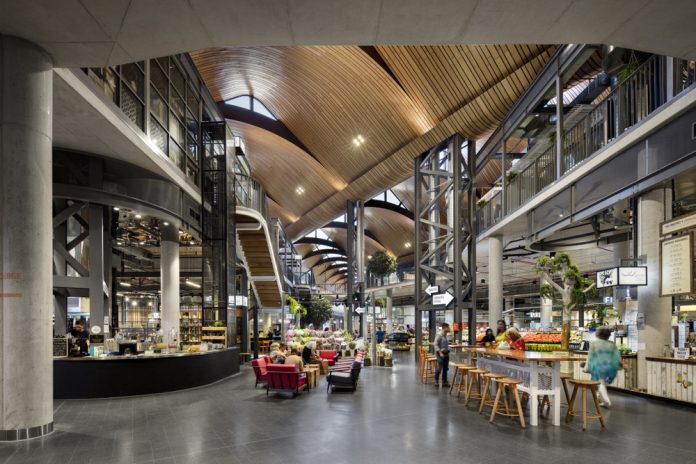 British property development and investment company Hammerson has announced that the German Architectural practice ACME is to create a development vision for a new quarter in Dublin’s north inner city on the site known as ‘Dublin Central.’

The location in the north inner city centre has unique heritage and connection with the Easter rising of 1916, while remaining at the heart of the commercial and retail centre of the capital.

German group ACME was founded in 2007 and has grown into an international practice with over 70 architects, working on 160 projects across the world.

He adds: ‘Moore Street, has a unique historical and cultural identity that was consistently considered through a sensitive development approach.”

Hammerson is committed to ensuring that the future development of O’Connell Street and Moore Street will seek to protect and enhance its unique heritage and connections with 1916, while at the same time, delivering clear economic benefits and employment opportunities locally.”

Some of the successful collaborations between Hammerson and ACME include the Victoria Gate in Leeds, Westquay South in Southampton and Highcross in Leicester and Melbourne’s iconic shopping district Eastland.