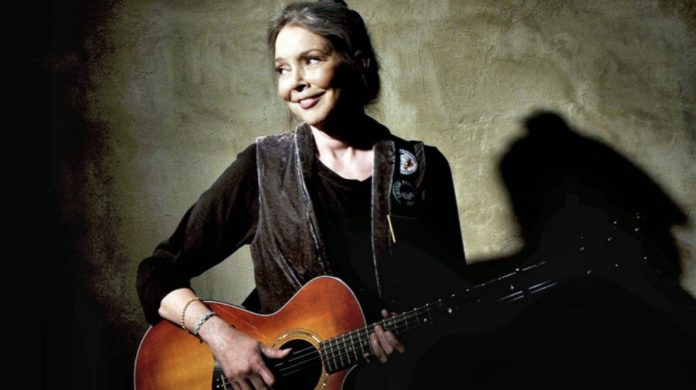 Nanci Griffith, the Grammy-winning folk and country songwriter has died at the age of 68.

Her record label released a statement on Twitter this evening:

We are deeply saddened to hear that Nanci Griffith has passed. Our condolences to her family, friends and many fans.
May she Rest in Peace ♥️ pic.twitter.com/MwuQ2h53Ig

A statement from her management company confirmed her death, but no cause was provided.

“It was Nanci’s wish that no further formal statement or press release happen for a week following her passing,” Gold Mountain Entertainment said.