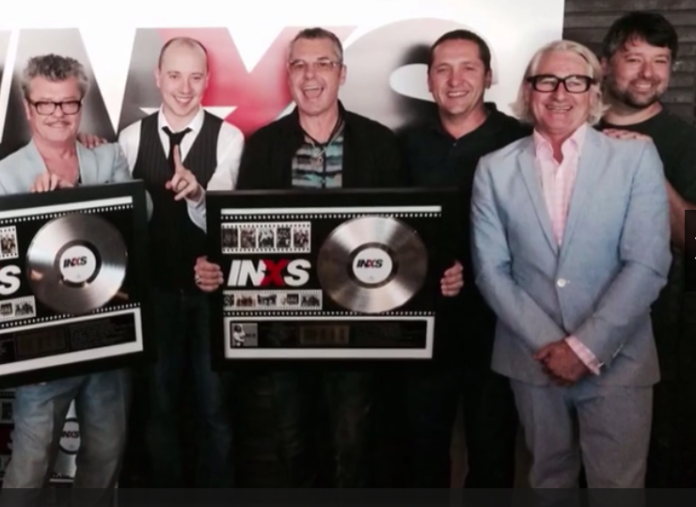 A memorial forest has been planned to honour INXS manager Chris “CM” Murphy. Last week, Murphy passed away aged 66, after a battle with mantle cell lymphona.

The Christopher Murphy CM Memorial Forest will be planted at Murphy’s Sugar Beach Ranch in Ballina, 200 km outside Brisbane. Trees can be donated here.

Murphy’s family said that the forest will “continue to grow to provide a place of reflection but also to celebrate his legacy and love of nature”.

Murphy’s family had confirmed that Chris had passed away on January 16.

“He will be greatly missed”

At the time of his death, a representative said, “CM celebrated an illustrious career over 40 years. He made an incredible impact on the global music and entertainment industry,”.

They also hailed Murphy’s passion and determination. They said he was “best known for taking his ‘band of brothers’ INXS to worldwide stardom, CM Murphy influenced the lives of many around the globe with his endless passion and drive. He will be greatly missed”.

Chris Murphy was INXS manager from 1979 until 1995 and again during the noughties. He is credited with taking the band from humble beginnings to international success which includes over 70 million albums sold worldwide.

INXS will be played this Friday on FNL for Radio Nova. This Friday (January 22) would have been the 61st birthday of lead singer, Michael Hutchence who died in 1997.

A few years ago, Radio Nova spoke to INXS’ Garry Gary Beers who remembers Hutchence as well as a gig that sticks out in the memory. More here.

Hutchence’s daughter Tiger Lily Hutchence appears to be following in her father’s footsteps, by making waves in the music industry. Tiger Lily took to the stage in September 2020 in Perth, having released her first album in May of the same year. She appeared live on stage with her boyfriend Nick Allbrook who is a former basist for the band Tame Impala. They have been dating for three years.