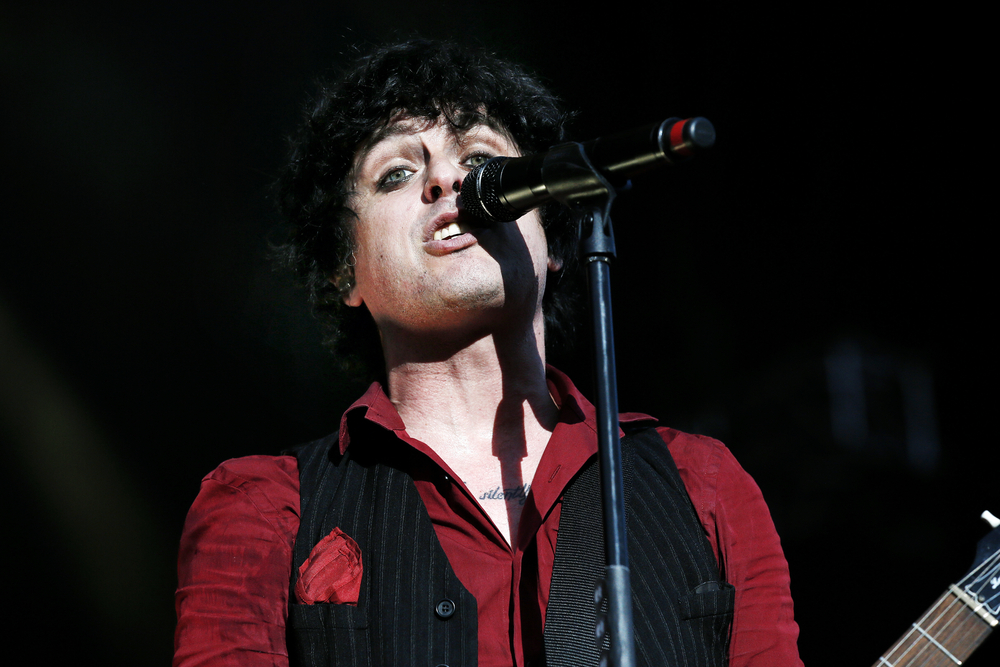 The track which was released in 1971 was written during the Vietnam war and originally featured on John’s Imagine album.

The song has been covered a number of times over the years.

Armstrong posted the cover on his Instagram page saying: “Welcome to no fun Monday hump day.. this song was written by John Lennon. The first time I heard it was from one of my all time faves Generation X! My version lands somewhere in between. @generationx_official @billyidol @johnlennonofficial.”

Check out Armstrong’s cover of Lennon below.