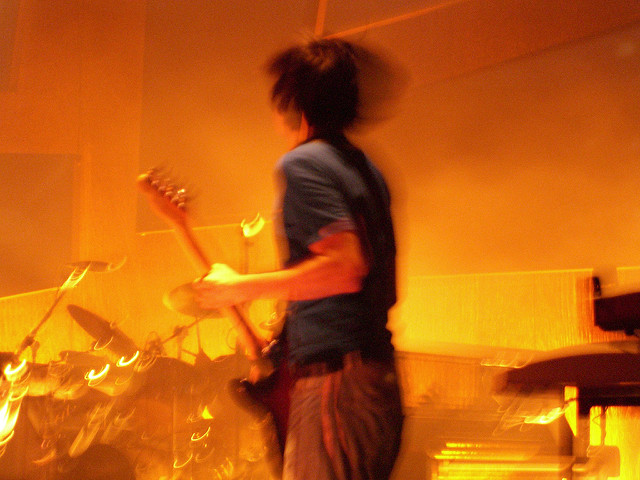 According to Gibson.com, Greenwood has caught Hollywood’s attention with his score for Phantom Thread which is up for Best Original Score at the 2018 Oscars.

This is Greenwood’s first Oscar nomination. The competition for ‘In the Best Original Score category’ comes from Hans Zimmer for Dunkirk, Alexandre Desplat for The Shape of Water, John Williams for Star Wars: The Last Jedi, and Carter Burwell for Three Billboards Outside Ebbing, Missouri.

Greenwood’s score was also also up for a Golden Globe, but lost out to The Shape of Water. Phantom Thread is also nominated for Best Picture, Best Director and Best Actor, as well as several more.

The film was directed by Paul Thomas Anderson and stars Daniel Day Lewis. Anderson had employed Greenwood’s services before on There Will Be Blood.

The 2018 Oscars will air March 4th on ABC and Jimmy Kimmell will host the awards show.

The Edge Reflects On ‘All That You Can’t Leave Behind’