Home Entertainment Kevin Hart Is Bringing His ‘Irresponsible Tour’ To The 3Arena! 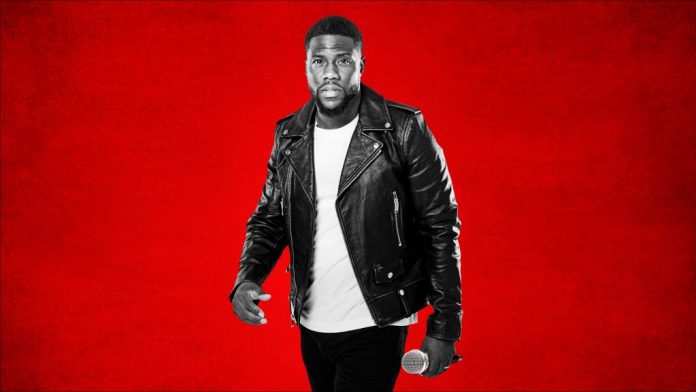 Kevin Hart is bringing his ‘Irresponsible Tour’ to the 3Arena this Summer on August, 21st. Hart’s last tour, ‘WHAT NOW’ sold out massive venues all over the world. He was also the first comedian to sell out an NFL stadium. He sold over 50,000 tickets in one show at Lincoln Financial Field.

Fans seem to love the tour so far!

I only get BETTER…..the reviews are in and people are going crazy over my new material.… https://t.co/ZZT4JYdtHP

He sold out more than a dozen arenas in the European market, selling over 150,000 tickets and also sold out arenas all over Australia. The huge comedy tour made over $100 million worldwide.

Presale will start this Wednesday, January 31st at 10am. Tickets are starting at €65.50 including booking fee. Tickets will go on sale to the general public at 10am on Saturday, February 3rd. Visit https://www.livenation.co.uk/artist/kevin-hart-tickets for tickets and more details.

Will you be going?