Home Music Heading To Coachella? All You Need To Know 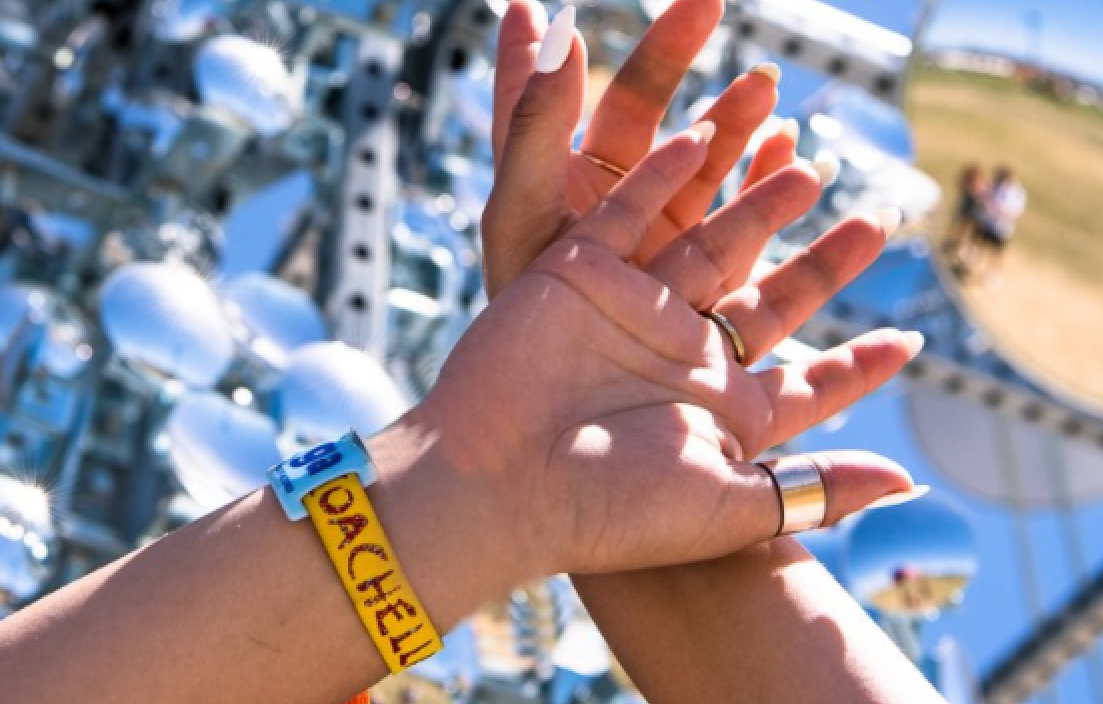 So its the first weekend of Coachella, and once again they’re bringing an insanely diverse line-up so there’s literally something for everyone.

No matter what your taste in music is, you are bound to find a stage at the festival that speaks to your eardrums – we’ve found some of the artists we reckon you’d love to catch a glimpse of.

The festival is held on the grounds of the Empire Polo Club in Indio and takes place across two separate weekends in April; the first of which will take place on the 13th-15th and the second, a week later on the 20th-22nd.

Whether you’re fortunate enough to be hitting up the Californian sun this weekend or about to host a Coachella house-party – these are the tunes you should be blasting!

Don’t believe us, hit them up on spotify before adding them to your Coachella playlist and get those stage times sorted!

Friday –  St Vincent (our fav), The Neighbourhood, War On Drugs, MO, Benjamin Clementine, and if you’re into Kygo and/or The Weeknd well you’ll be happy to know they’re headlining!

Sunday – Miguel, Jessie Ware, Vance Joy, Portugal. The Man and we might or might not venture towards Eminem, we’ll see how we’re feeling!

Check out stage times for all acts below…

May we have your attention, please? pic.twitter.com/hTZADS6ubg