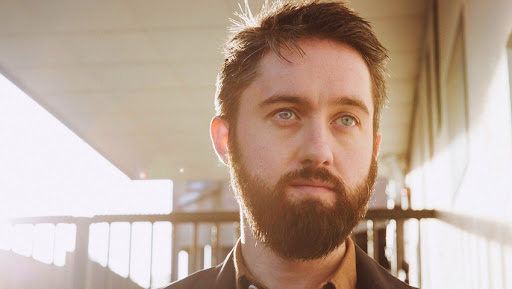 In exciting news for fans of the critically-acclaimed bands “The Immediate” and “Villagers”, singer and guitarist O’Brien, told Kieran McGuinness members of the band have talked about releasing the unheard demos for their much anticipated second album – unfinished as the band unexpectedly broke up in 2007.

Speaking on the Nova Guestlist for the 15th anniversary of “The Immediate’s” debut album, “In Towers and Clouds”, Conor said “that would have been a really weird one… if “In Towers and Clouds” was an extrovert, this would’ve been like the introvert Cousin! It just had a lot of very dreamy strange songs. It would be cool to get them out, We were actually talking about that. Yeah, that’d be amazing! I’d love to get them out there.”

“The Immediate” were critically acclaimed, and The Irish Times‘s rock critic Jim Carroll called the record “one of the best Irish debut albums of the last 20 years”. They surprisingly split up in 2007.

Tracklisting for Fever Dreams: Something Bigger, The First Day, Song In Seven, So Simpatico, Momentarily, Circles In The firing Line, Restless Endeavour, Full Faith In Providence, Fever Dreams, Deep In My Heart.

From their new album, “Villagers” recently performed “The First Day” on U.S television. YOU CAN WATCH BELOW:

Chris Rock Reveals He Turned Down The Chance To Host 2023...