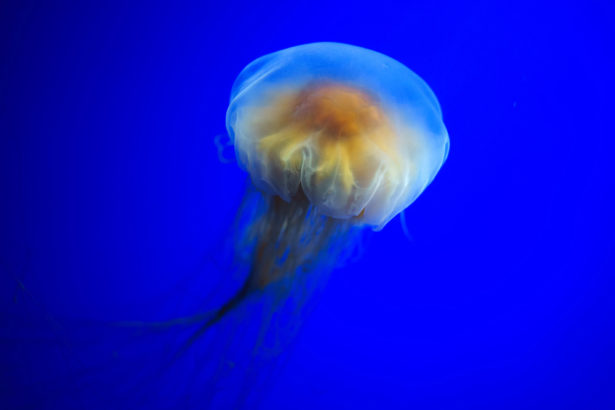 An increase in Lion’s mane jellyfish has been noted on the west coast of Ireland. These creatures, usually confined to the east coast, has been attributed to a major change in Ireland’s natural environment.

The strange phenomena has been recorded on the west coast by the National Biodiversity Data Centre this year in Donegal, Sligo, Mayo, Galway, Clare, and Kerry compared to cuckoos. In total, there have been 157 recorded sightings of these types of jellyfish compared to only 122 sightings of cuckoos. The lion’s mane jellyfish are huge sea creatures and can be potentially dangerous.

While their stings aren’t considered fatal, they can cause a large amount of pain. According to The Irish Mirror, Lion’s mane has thousands of thin tentacles that can extend to several metres long. A sting can begin with itching or pain in the affected area but then spread to all over the body, potentially resulting in severe pain in 20 minutes.

There were 61 sightings in Galway where the stingers have been the most commonly recorded wild animal. Marine scientists cant’ explain why this is happening.

A spokesperson, Damien Haberlin of the Centre for Marine and Renewable Energy at University College Cork, said,  “A lot of lion’s mane on the west coast is a very unusual thing. Climate change and the warming sea will have an effect on the environment. But trying to predict with any level of certainty what that effect will be is difficult.”