Home Music “I Was Sexually Abused As A Child” – Marcus Mumford 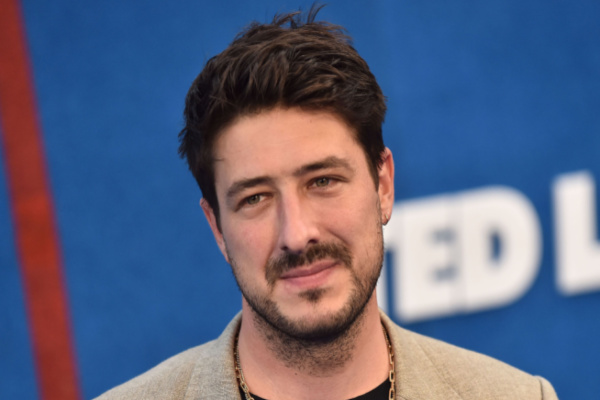 Marcus Mumford has revealed that he was sexually abused as a child.

The Mumford & Sons frontman who is married to actress Carey Mulligan, rose to fame with the band. Their hits include ‘I Will Wait’ and ‘Little Lion Man’.

Speaking in a fresh interview, Mumford has revealed that he was sexually abused when he was six years old.

“I hadn’t told anyone” – Mumford

Back in the 1980s, Mumford’s English parents moved to California to work with Vineyard Churches, an evangelical church with musical ties.

Mumford also revealed that he had not told anyone about the abuse, until he informed his mother recently.

“Like lots of people – and I’m learning more and more about this as we go and as I play it to people – I was sexually abused as a child”, he said.

Earlier this year, the singer had released the song ‘Cannibal’, which explores his experiences at the hands of his abuser.

“I can still taste you and I hate it. That wasn’t a choice in the mind of a child and you knew it”, the lyrics read.

After playing the track for the first time, Marcus Mumford revealed that his mother had asked him what the song was about.

“‘It’s about the abuse thing”, was the singer’s response.

He continued, “She was like, ‘What are you talking about?’ So once we get through the trauma of that moment for her, as a mother, hearing that and her wanting to protect and help and all that stuff, it’s objectively f****** hilarious to tell your mum about your abuse in a f****** song, of all things”.

After speaking with his mother, Mumford decided that this track should be the first single released from his debut self titled solo album.

“I felt like it had to go first”, he said. “I started sort of apologising for it, in my head. But it’s like: That’s not right, either”.

Mumford details the conversation with his mother, in his second track ‘Grace’ which will also feature on his solo album.

This album is to arrive on September 16 via Island Records. Pre order it here.

Back in 2020, Mumford also released his own cover of iconic track, ‘You’ll Never Walk Alone’. Check that out here.

Eric Clapton Says He Will Not Play At Venues Requiring Vaccine...