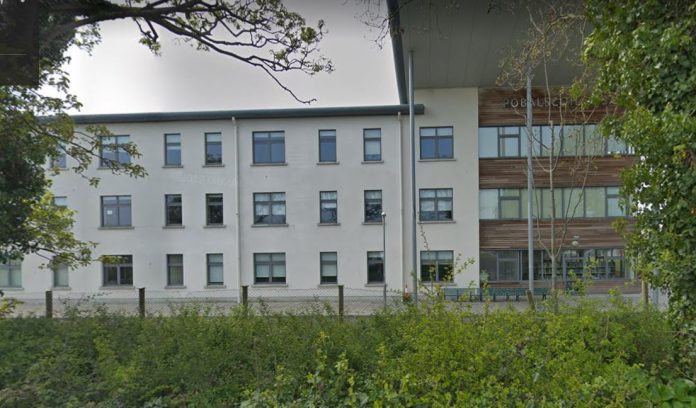 Frightened young girls were forced to run from a group of thugs who chased them with knives in Malahide, North Dublin. The terrifying incident happened on Saturday near Scoil Iosa.

Gardai are searching for three young teens who were carrying the weapon before giving chasing to the group of girls in The Hill area of Malahide at roughly 4pm.

One of the girls escaped into a local shop and gardai were called before the thugs fled.

The Portmarnock Community Association shared a message from a concerned local on Facebook.

The local’s sister was one of the poor girls who were chased. She urged others to be vigilant.

A garda spokesman confirmed via Dublin Live that an investigation is now well underway. According to the outlet:

“Gardaí received a report of a knife being brandished towards a group of younger children in The Hill area of Malahide, Co.Dublin on January 18th at approximately 4pm.”