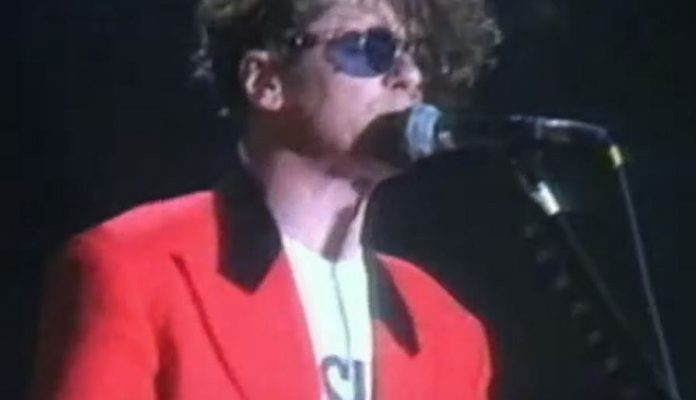 Tim Farriss the axeman for INXS, has instigated legal proceedings against a rental boat operator. That’s after the guitarist severed his finger in a 2015 accident.

According to Ultimate Classic Rock, Fariss was sailing the boat close to his home in Sydney, Australia. During the voyage, he was unfortunate enough to catch the ring finger of his left hand in an electric anchor.

The force of the mooring device tore the finger off his hand while also causing damage to the rest of his extremity.

Farriss was rushed to a local hospital where he needed 11 hours of surgery. Despite the fact that medics were able to reattach the finger, it no longer works.

The guitarist has referred to the event as a “career-ending injury.” Farriss recounted the accident in court:

“I will never forget what I saw next as long as I live. My hand was covered in rust, blood and mud, but I could see one of my fingers had been severed and the others were disfigured, badly lacerated and bleeding.”

The defendants refute the claims, arguing that Farriss was given correct instructions but failed to follow them.

A Night of Nostalgia And Spontaneity For Coldplay With Pearl Jam...