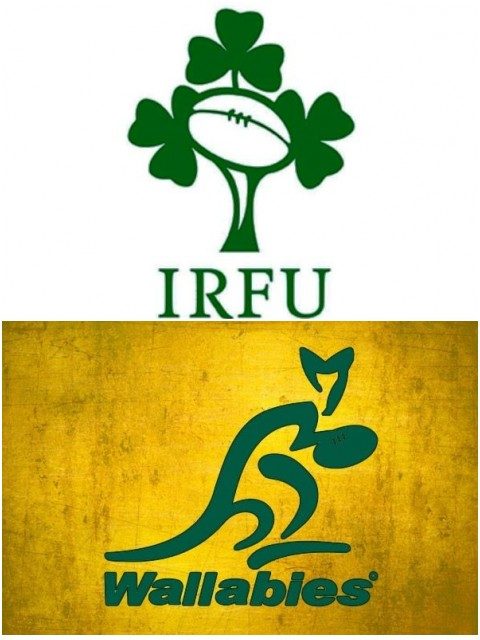 Ross Byrne is set to make his Ireland debut against Australia in Sydney on Saturday.

The 23 year old Leinster out half has been name on the bench for the Summer Series decider, ahead of Munster bound Joey Carbery.

There are five changes to the side that won in Melbourne last week, with Sean Cronin, Jack Conan and Bundee Aki among those recalled.

Michael Cheika has made only two changes to the Australia team, one of which was enforced with Will Genia’s injury, while Lukhan Tui’s inclusion at blindside flanker is hoped to bolster their lineout.

It’s a strong side for the Test decider in Sydney this Saturday. @IrishRugby are looking to secure a series win Down Under for the first time since 1979.

From players and staff to fans and families, we all belong to the #TeamOfUs #AUSvIRL pic.twitter.com/rKhSLDr2A5

#BREAKING l #Wallabies team to face @IrishRugby in the decider of the Mitsubishi Estate Ireland Series at @AllianzStadium.