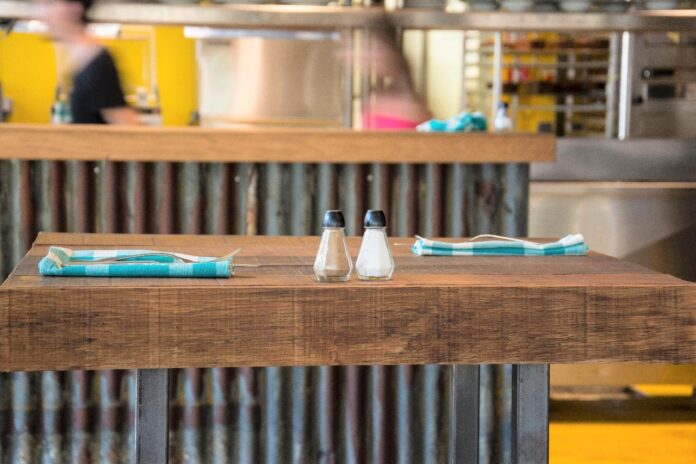 Following their reopening, restaurant owners, have claimed that people have been booking tables, but not turning up! Restaurant owners thrilled to finally be able to open for business, have been left deflated by this.

Irish restaurants have only been open for dining since 4 December, following the easing of Covid-19 restrictions. The chief executive of the Restaurants Association of Ireland, Adrian Cummins, said that customers who have not turned up, having booked a table for dining, is simply unfair to restuarants, and restaurant owners, “It is disrespectful by the consumer that they did not advise the restaurant that they were not going to turn up”.

Cummins added, “These were multiple bookings, this was not just one party, because there is a maximum of six people.”

According to Cummins, people appear to be booking mulitiple restaurants, and not turning up.

Cummins tweeted, “A Restaurant owner (54 seater), text me late last night to highlight the fact, that they had 18 no-shows, on his first evening back open. All guests had confirmed their arrival, when phoned in the morning. They had not requested deposits, due to the times, we are in”.

A restaurant in Dublin, claimed they even had to introduce a deposit policy for booking, after a number of customers did not show up, on Friday last. They said that they did not ask for deposits for bookings, as they were, “sypathetic to people out of pocket, due to Covid-19”.

They went on to say, that “deposits weren’t taken, due to the situation we’re in, one table even cancelled 15 minutes, before they were due to arrive”.

The restaurant stated that going forward, they will be taking depsosits of €20 per person. They added, “Everyone working in the industry, has worked really hard, to make sure eveyone is safe. It’s just disappointing when there are that many people, who just don’t show”.

Luas Green Line Down From Cowper To Dawson Street