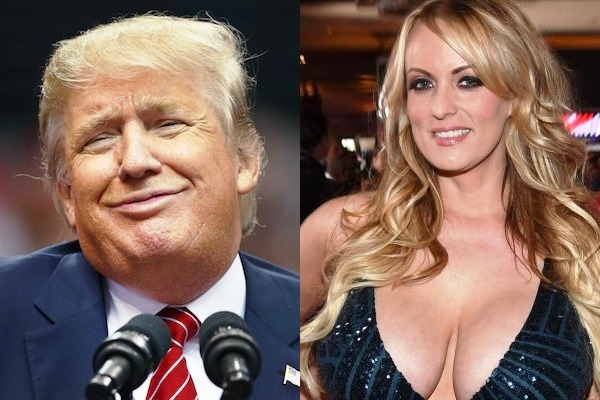 Donald Trump’s former lawyer Michael Cohen says he paid two women hush money to get the US President into office.

Cohen – who was sentenced to 3 years in jail yesterday – says Trump worried the alleged affairs could damage his reputation. Donald Trump denies directing Cohen to break the law.

The US President directed hush payments and knew the actions were wrong, his former personal lawyer said in a television interview with US network ABC News that aired on Friday.

Cohen, who was sentenced to prison this week over campaign finance and other charges, told ABC News, the American Broadcasting Company.

Mr Trump has said he never directed Cohen to break the law.

“I don’t think there’s anybody that believes that,” Cohen said. “First of all, nothing at the Trump organisation was ever done unless it was run through Mr Trump.”

Cohen, speaking in his first interview since he was sentenced on Wednesday, said Mr Trump at the time, “was very concerned about how this would affect the election” if voters knew about the alleged affairs and told him to pay off the two women — former Playboy model Karen McDougal and adult film star Stormy Daniels.

“I just reviewed the documents in order to protect him,” Cohen said. “I gave loyalty to someone who truthfully does not deserve loyalty.” The payments aimed to help Mr Trump and his campaign, Cohen added.

Federal law requires contributions of “anything of value” to a campaign be disclosed, and an individual donation cannot exceed $2,700. Asked if then-candidate Mr Trump knew the payments were wrong, Cohen told ABC’s Good Morning America program: “Of course.”

This week Cohen was sentenced to three years in prison for the payments as well as unrelated crimes of tax evasion and misleading banks, and two months for lying to Congress about a proposed Trump Tower project in Russia.