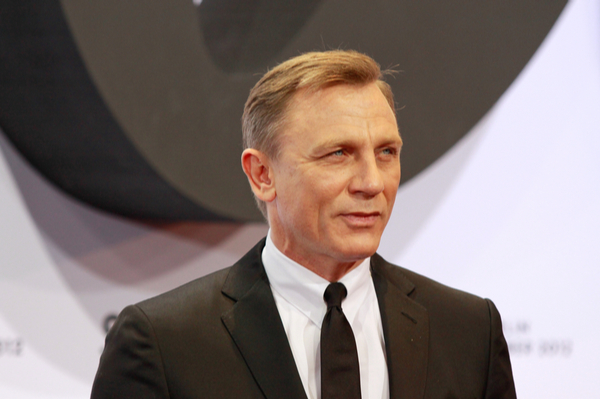 A scene from the James Bond film “Skyfall” which indicated that the 007 Agent had a secret gay experience was almost cut, producers have revealed.

In this scene, Silva while caressing Bond can be heard saying, “You’re trying to remember your training now. What’s the regulation to cover this? Well, first time for everything I guess”.

Bond is also bound to a chair in this scene. He replies, “What makes you think this is my first time?”.

Speaking about the scene, longtime Bond producer Barbara Brocolli revealed that they were told to cut the scene from the film.

“I remember we were told to cut that line by the studio”, Brocolli said on the documentary Being James Bond.

Brocolli also added that this decision was vidicated at the film’s permiere.

“That line, just the whole place rocked it then… I remember looking at the studio executive and going, ‘See, told you,’”, she said.

James Bond No Time To Die

The much delayed latest latest James Bond installment No Time To Die looks set to finally hit the screens this month!

Directed by True Detective’s Joji Fukunaga, two trailers for the film were also released recently. The trailers have said that the film is set to hit audiences on September 30 and US audiences on October 8.

A synopsis for the film also says, “Five years after the capture of Ernst Stavro Blofeld (Christoph Waltz), James Bond has left active service. He is approached by his friend and CIA officer Felix Leiter (Jeffrey Wright), who enlists his help in the search for Valdo Obruchev (David Dencik), a missing scientist. When it becomes apparent that Obruchev has been abducted, Bond must confront a villain whose schemes could see the death of millions”.

Check out the trailers here and here.