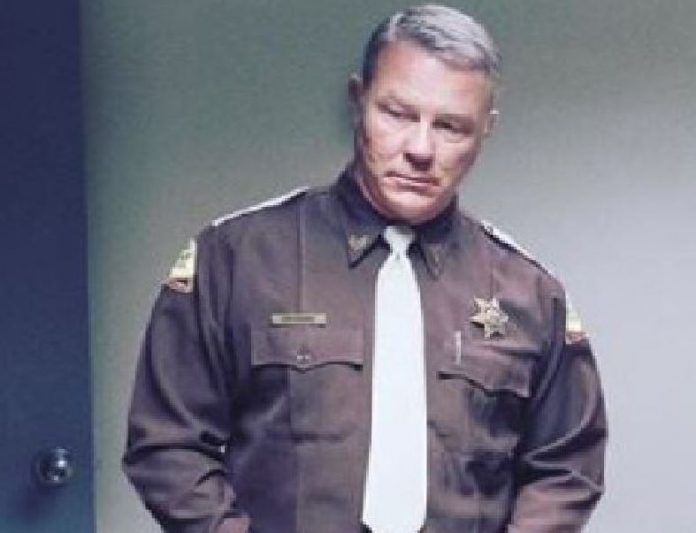 James Hetfield lead singer with Metallica is set for his the silver screen. with the release of the movie, “Extremely Wicked, Shockingly Evil And Vile.” The film is about serial killer Ted Bundy and Hetfield plays a police officer. The movie will premiere at the Sundance Film Festival later this month.

The band shared director Joe Berlinger’s post on Instagram, “A special day on set of our little Bundy movie starring @zacefron and @lilyjcollins… Metallica is in the house as @papa_het_ plays Officer Bob Hayward in his first dramatic role. Having one of my musical heroes in our film is pretty damn awesome.”

The film stars Zac Efron and Lily Collins and Hetfield plays the role of Officer Bob Hayward. According to the movie’s synopsis, “Ted (Zac Efron) is crazy-handsome, smart, charismatic, affectionate. And cautious single mother Liz Kloepfer (Lily Collins) ultimately cannot resist his charms. For her, Ted is a match made in heaven, and she soon falls head over heels in love with the dashing young man.

“A picture of domestic bliss, the happy couple seems to have it all figured out… until, out of nowhere, their perfect life is shattered. Ted is arrested and charged with a series of increasingly grisly murders. Concern soon turns to paranoia – and, as evidence piles up, Liz is forced to consider that the man with whom she shares her life could actually be a psychopath.”

Liam Gallagher On Robbie Williams’ Claims That Oasis Were “Bullies”

Depeche Mode Inducted Into The Rock And Roll Hall Of Fame...