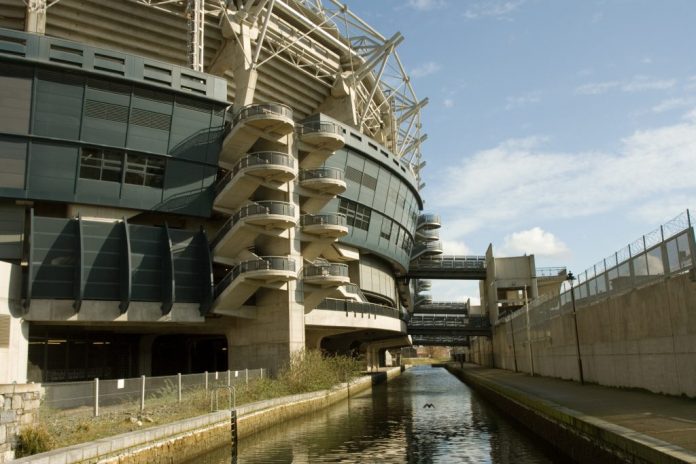 The 1995 All-Ireland winner is currently a member of the management team under senior football boss Jim Gavin.

Gavin has confirmed they have accepted the minimum eight-week ban proposed by the GAA’s Central Competitions Control Committee.

Dublin and Galway meet again in the Allianz League Division One Football Final at Croke Park next Sunday.