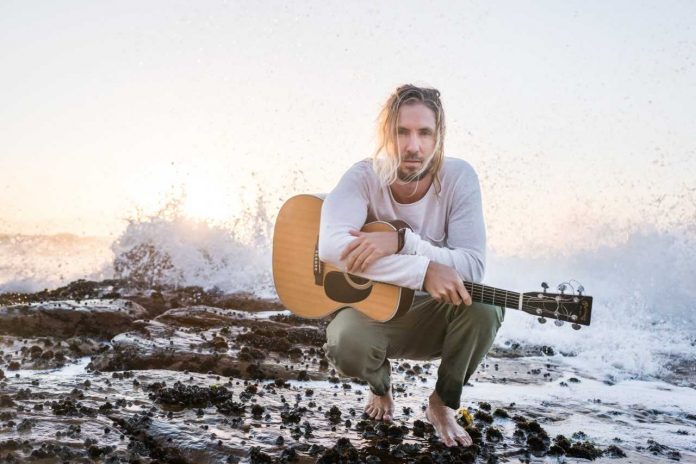 Jeremy Loops has announced a new global tour and he’s bringing it to Irish shores on April 7th.

Loops will hit The Academy as part of his new album ‘Critical As Water‘ support tour.

The solo artist built a cult-like live following across Europe following the release of his acclaimed debut album ‘Trading Change’.

His high energy shows continue to draw rapidly growing audiences as he also completed tours opening for Twenty One Pilots.

Moreover – Jeremy sold out his European headline tour in which he sold 30,000 tickets, cementing his place as one of the world’s most exciting, self-made success stories!

The singer stated: “There’s been something special happening in Europe for us for a while now. There’s just an energy to the live music scene in Europe that is hard to find in other places around the world.”

Don’t miss the tour – tickets on sale this Friday, February 2nd from Ticketmaster.