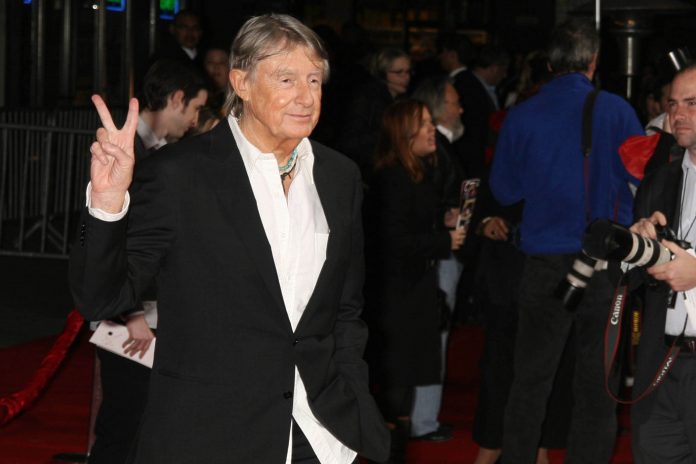 Joel Schumacher, who directed Batman Forever and Batman and Robin in the Batman cinematic franchise has passed away at the age of 80 after a year long cancer battle.

Yesterday a statement read: “Filmmaker Joel Schumacher, director of such films as St Elmo’s Fire, A Time to Kill, The Client, and Tigerland, passed away quietly from cancer this morning after a year-long battle.

“He will be fondly remembered by his friends and collaborators.”

Schumacher made a sting of big hits and he was credited for boosting the acting careers of stars such as Colin Farrell, Julia Roberts and Matthew McConaughey.