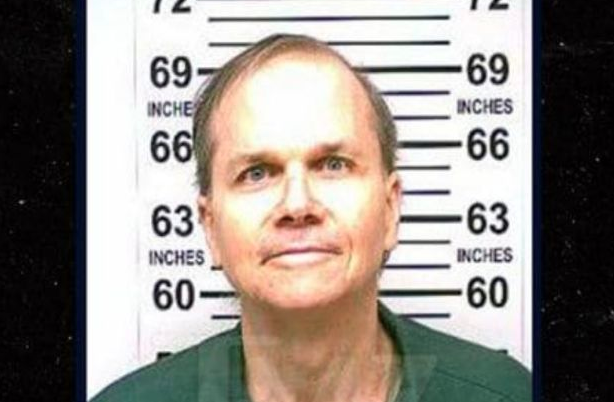 John Lennon’s assassin, Mark Chapman, has been refused parole for the 10th time. The 63-year-old received a life sentence for the murder of the former Beatles frontman in New York back in December 1980.

Chapman shot Lennon, who was aged 40 at the time, four times in front of his wife, Yoko Ono. Last Wednesday, Chapman was sent up before a parole board in New York who refused his request for release. They told him he must wait another two years before he can apply again.

According to the panel, his release, “would be incompatible with the welfare and safety of society and would so deprecate the serious nature of the crime as to undermine respect for the law”. Those on the board also said,  “Your criminal history report reflects that this is your only crime of record. However, that does not mitigate your actions.”

John Lennon’s wife, Yoko Ono, was strongly against his killer being granted parole. Ono, 85, said she feared for the safety of her and Lennon’s two sons, Julian and Sean, should Chapman be released.

Chapman was judged by the board to be a low risk for committing offences again and has had a clean record since 1994 but the panel concluded, “nonetheless, none of which outweighs the gravity of your actions or the serious and senseless loss of life you have caused.”

“You admittedly carefully planned and executed the murder of a world-famous person for no reason other than to gain notoriety and while no one person’s life is any more valuable than another’s life, the fact that you chose someone who was not only a world-renowned person and beloved by millions regardless of the pain and suffering you would cause to his family, friends and so many others, you demonstrated a callous disregard for the sanctity of human life and the suffering of others. This fact remains a concern to this panel.”

Chapman is being detained at the Wende Correctional Facility in New York.