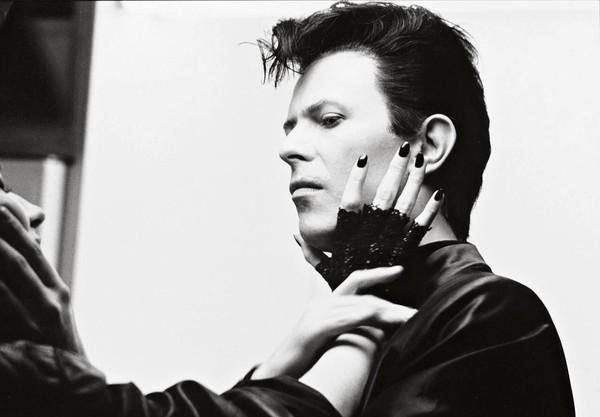 In honour of his late father, David Bowie’s son, Duncan Jones has launched the “David Bowie Book Club” on his Twitter page. The book club is based off of Bowie’s 2013 list of his “Top 100 Must Read Books.”

In the tweet, Jones said: “My dad was a beast of a reader. I’ve been feeling a building sense of duty to go on the same literary marathon in tribute to dad.” The book club is based off Bowie’s 2013 list of his “Top 100 Must Read Books.”

David Bowie’s Top 100 Books includes literature from 1945 to 2008. The first pick by Jones is the 1985 novel ‘Hawksmoor’ by Peter Aykroyd, which was one of Bowie’s “true loves” according to son Duncan. If you’d like to join the book club you have until the 1st of February to finish it, and we’d also recommend you follow him on Twitter too here!