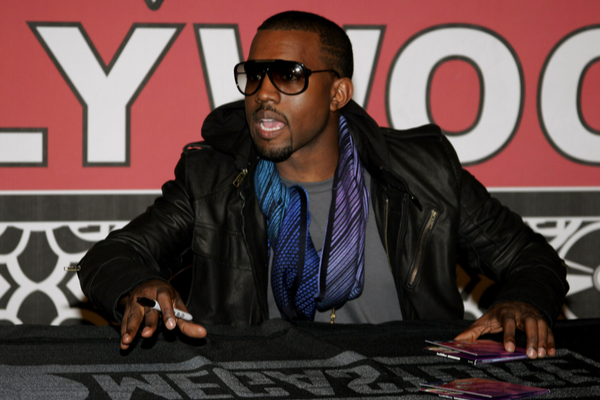 Kanye West has filed a legal petition in a California Court to legally change his name to Ye. Ye is a well known nickname of the rapper.

During a radio interview in 2018, Kanye West signalled his intention to file for the name change.

According to documents which were filed on August 24, if the court was to approve this petition, West’s full name of Kanye Omari West would be legally changed to the mononym.

The California Courts website has said that a court date is also expected to be set within the next 6 to 12 weeks. It will then be decided by a judge.

In the same interview from 2018, Kanye also added, “went from Kanye, which means the only one, to just Ye – just being a reflection of our good, our bad, our confused, everything”.

A year after this interview, Kanye West flirted with the idea of changing his name to “Christian Genius Billionaire Kanye West”, but did not follow through with the idea.

Along with flirtations with name changing, Kanye West has even campaigned in elections to become the next US President.

Back in November 2020, podcaster and comedian Joe Rogan hinted that the rapper could become president of the US in 2024.

Kanye West had also declared, “I’m definitely 100% winning in 2024. I was thinking I would possibly be the Democrat”.

Speaking about the interview and his chances of becoming president, Rogan also said “The big thing for me was, ‘What are you going to do with the military?’” He’s going to consult Jesus. I like Kanye a lot and I thought that was really interesting. His answer for the military was not something that he just ranted on. That was something he thought about. He said, ‘I would consult experts”.

Kevin Spacey Responds To Sexual Allegations In A Strange Video