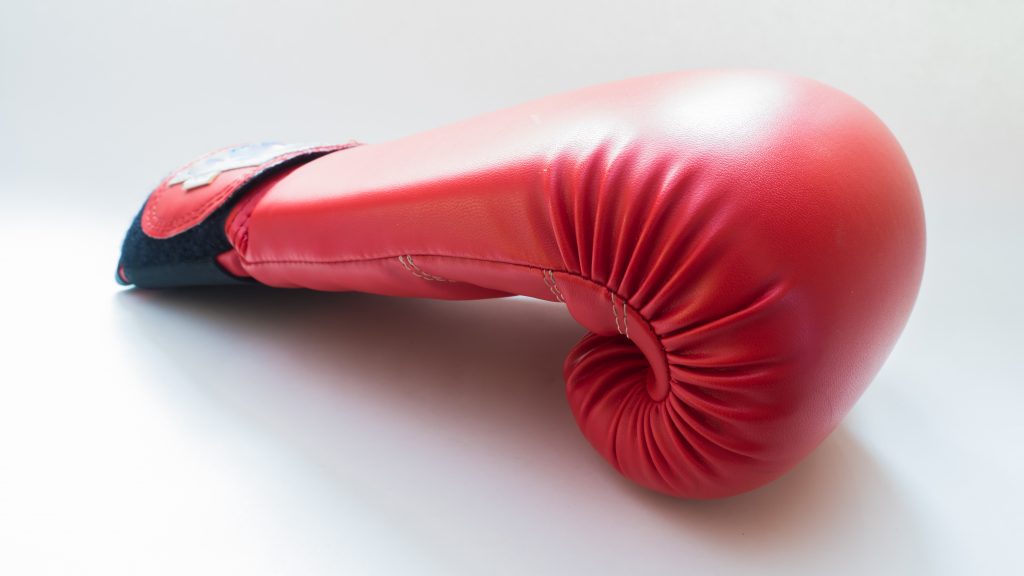 The Bray fighter is now the W-B-A and I-B-F title holder after defeating Argentina’s Victoria Bustos on points.

The five-time amateur world champion had the better of Bustos in every department.

The 31 year old has now won all eight of her pro fights.

After the fight she said ‘it’s a dream come true’ to become a unified champion.

She paid testament to her opponent also saying “It was a tough, tough contest. I had to work every second of every round, there. She [Bustos] is obviously a proven champion coming into this fight, so I knew I had to be sharp.”

The former Olympic champion added that her aim is to now secure all four belts in her weight class.

Impressive Victory For Leinster At The RDS

Patrick Reed Top Of The Leaderboard At The European Open