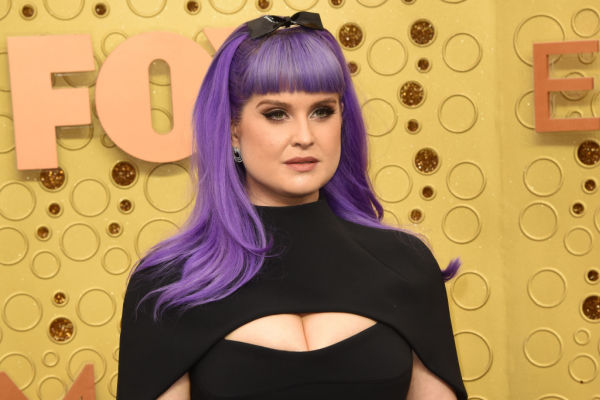 While the pair have yet to release an official statement, Kelly Osbourne had confirmed that she was expecting her first child last May.

“I know that I have been very quiet these past few months so I thought I would share with you all as to why…”, Kelly wrote. “I am over the moon to announce that I am going to be a Mumma. To say that I am happy does not quite cut it. I am ecstatic!”, Osbourne wrote at the time.

The couple had confirmed that they were dating back in February “after 23 years of friendship”.

While Kelly and Sid remained quite during the pregnancy, Kelly’s mother Sharon Osbourne appeared to spill the beans regarding the baby’s safe revival in a recent interview with The Talk.

When asked about the latest addition to the Osbourne family, and how the couple were doing, Sharon said, “Just so great. So great. She won’t let a picture go out of him”.

“And I’m just like, ‘Aww Dad, come on. Like, come on”, she said. “But I will say, every single day he does this little song and this little dance about how excited he is, and he is so excited that it’s a boy”.

Find out more on this from Nova here.

Blink Of An Eye – The New Single By Runabay