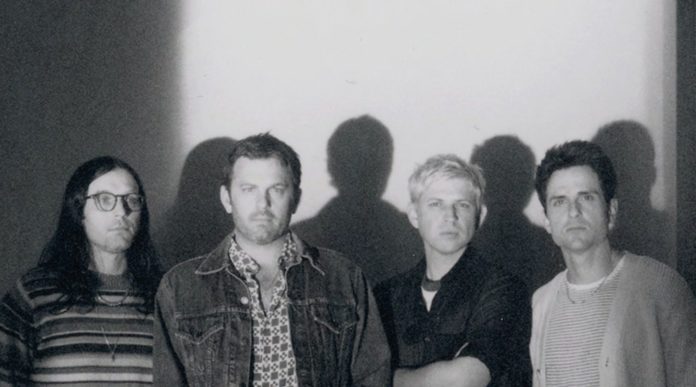 Following the release of their 8th album ‘When You See Yourself’, also their sixth album in a row to debut at Number One, in the Irish and UK charts, Kings of Leon will play Dublin’s 3Arena on Friday 24th June 2022 and Belfast’s SSE Arena June 26th 2022.

These shows will be their first in Dublin and Belfast for five and eight years respectively.

Expect songs from all eight of the band’s albums.

Tickets are available from Ticketmaster from 9am next Tuesday September 28th.

Kings of Leon are currently finishing up a two month tour of the USA, with a headline performance at Pearl Jam’s Ohana festival in Dana Point, California this weekend.

Flea Breaks His Silence On The Death Of Former Red Hot...

This Song Won’t Make You “Crazy”