Home News Woman Jailed For Claiming €69,000 Worth of Carer’s Allowance in Another Country 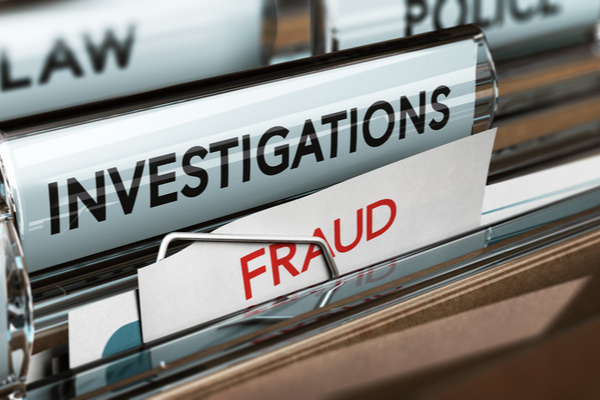 A woman living in the UK has been jailed for fraudulently claiming €69,000 in carer’s allowance for her elderly mother in Cork. Mary O’Callaghan (52), who holidayed at such destinations as North Africa and Barbados in the Caribbean, will serve 18 months.

Cork Circuit Criminal Court Judge, Sean O’Donnabháin heard that a significant amount of the fraudulent payments received over six years is believed to have been spent on expensive foreign holidays. While the woman claimed the carer’s allowance and living a luxurious lifestyle from the UK, her mother stayed in the care of O’Callaghan’s son in Cork.

Garda John Dineen, attached to the Department of Social Protection investigations unit, confirmed that it was believed a large amount of the money fraudulently secured was spent on foreign travel and holidays by the defendant. Scamming a total of €19,000 in recent months, the scandal came to light when a tip off to the Department of Social Protection revealed that the woman is not a resident of Ireland.

243 allegations of theft are found within the investigation, representing over €69,000 in fraudulent claims between 2013 and 2019. Following her plea of guilty, the woman has been charged to 20 sample counts involving amounts varying from €204 to €10,608, the latter involving a back-payment of claims.

The court also heard that a Department of Social Protection inspector checked with various airlines operating to Ireland when it was alleged the woman was not resident in Ireland. A full investigation got underway when O’Callaghan was found to have flown into Cork from Gatwick Airport in London.

According to reports, defence barrister, Nikki O’Sullivan BL, said €19,000 in compensation had been handed over and the defendant was deeply remorseful over what had happened. She stressed her client wanted to point out that the trip to Barbados was to attend a funeral – and was “not a jolly on State funds”. Images from the Barbados trip had been cited and it had become “a public spectacle”.

Her client was adamant the trip was to attend a funeral and nothing else and insisted, “it was not a holiday”. The woman has no previous convictions and used to work as a painter and decorator until business dried up two years ago. The court was told that O’Callaghan – who had travelled back and forth from London to Cork to visit her mother – had cooperated fully with Gardaí and Department of Social Protection officials when she was first contacted. Although Ms O’Sullivan pleaded for leniency for her client, Judge O’Donnabháin warned it was a very serious offence.

“She knew she was not entitled to claim it…she was not even living in the country. (It was) an egregious, deliberate abuse of the social welfare system.”